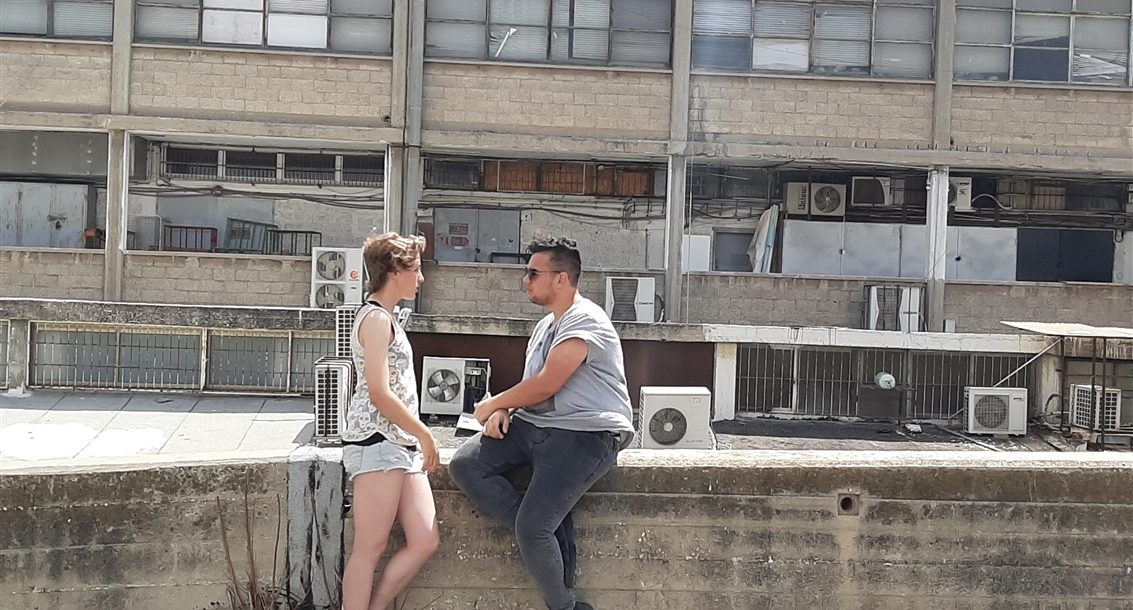 Osher, Michelle, and Eitan were taken out of their homes as children and transferred to foster families. Their biological families are dysfunctional and absent. The foster families are supportive and stable, but this guardianship ends at age 18.
The film follows the three over the last year of foster care and the first year of independence.
The threat of the loss of familial support affects all aspects of their lives. Past trauma and dislocation erupt from time to time affecting the relationship of the three friends.
Nominated to the Beyond the Screen Award

ido Bahat and Noam Demsky are documentary directors who specialize in directing films on sectors in Israeli society. Their films deal with the essence of Jewish-Israeli identity. .Over the years, Bahat and Demsky have directed dozens of films and documentaries to the broadcast channels in Israel.