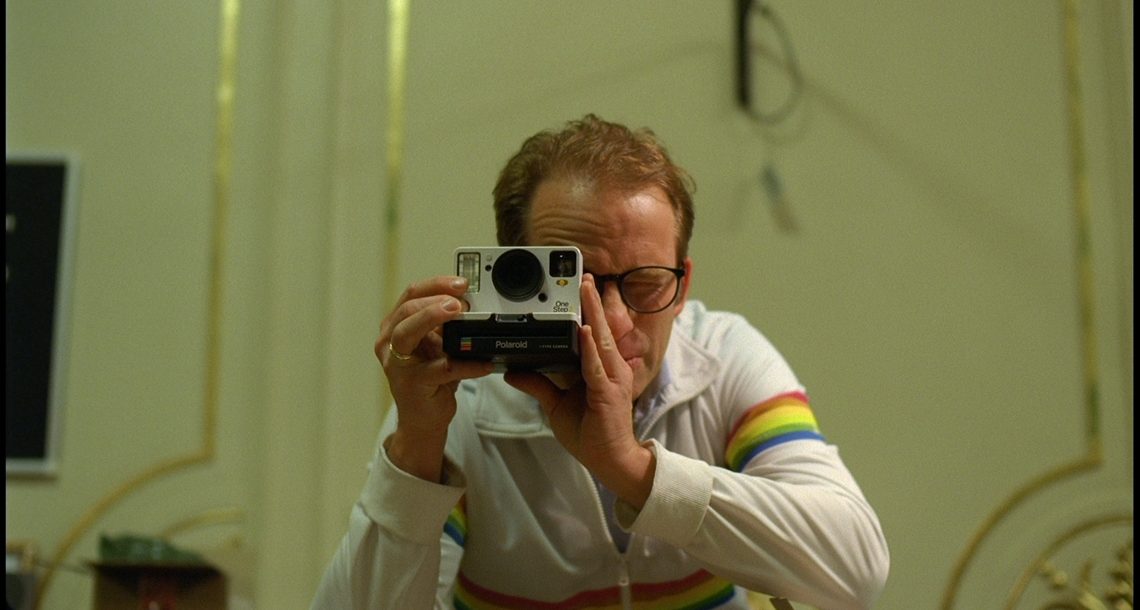 When Polaroid decided to close its last factory, conceding that the world had gone digital, Dr. Florian Kaps decided this was a moment to follow his lifelong rule: when everyone goes one way, try going the other. He bought and staffed the factory in an attempt to revive the instant camera market.
An expert on spider eye muscles, Kaps had a lot of ideas but no nose for business, and the company soon decided to go on without him (and did so successfully). But the eccentric Austrian biologist has not abandoned his mission to save us from all that is digital, and his path takes him to the Facebook campus and even to dinner with Bill Gates. Captivated by analog magic, his surprisingly young followers find inspiration in this new old-school world.
With the support of the Austrian Cultural Forum. 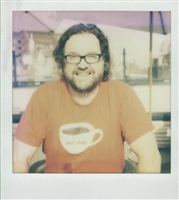 Berlin-based filmmaker Jens Meurer started his career as a local reporter and photographer at the Rand Daily Mail in South Africa. He studied at Balliol College, Oxford, Sciences-Po in
Paris and Columbia Graduate School of Journalism. He has always worked internationally, at first directing documentaries in the Soviet Union, South Africa, Israel and the US, and
then producing films all over Europe, as well as in the US, Africa and China.
His feature film productions include Oscar-nominated The Last Station, Paul Verhoeven’s Black Book, Russian Ark and critically
acclaimed Carlos, which received a Golden Globe in 2011. Amongst others, he worked on Irvine Welsh‘s Filth with James McAvoy and Jamie Bell, Ron Howard‘s glamorous racing drama
Rush, medieval thriller Black Death starring Sean Bean and Jalmari Helander‘s Finnish sensation Big Game starring Samuel L. Jackson.
Meurer‘s first love, however has always been documentaries. In 1995 he was awarded the European Academy Award for his
work and his feature film about the Black Panther movement, Public Enemy (1999), premiered at the Venice Film festival. In 2015 he returned to directing documentaries.