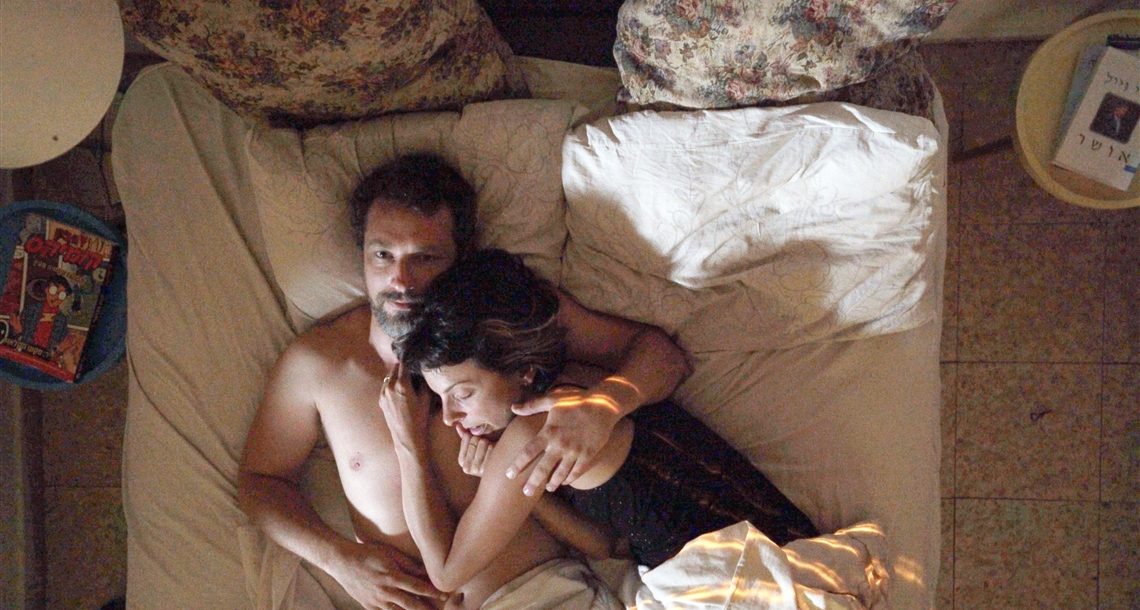 A random trance party in a living room is fairly common when it comes to young people. But what happens when the young people are Israeli soldiers, when the living room is owned by a Palestinian family that is locked up in one on the rooms of the house? 18 years after serving in the army, Eran Paz finds a box of videotapes with rare footage of himself and his squad mates, invading Palestinian homes in the occupied territories.
Now Eran sets out on a journey in the footsteps of the people, the memories and the places that inundate him and give him no peace. 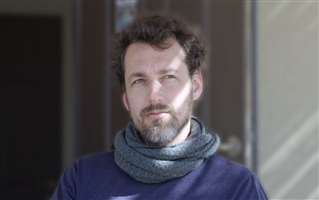 Supporters & Broadcasters: Yes Docu, The New Fund for Cinema and TV, Ministry of Culture and Sports - The Israeli Film Council, Mifal HaPais Council for the Culture and Arts

Eran Paz was born in 1981.He studied at the Sam Spiegel School of Art in Jerusalem and at the Minshar School in Tel Aviv. "JEREMIAH" (Yirmiyahu) is his first documentary film that already received an award for Best Director of a Documentary at the Jerusalem International Film Festival.