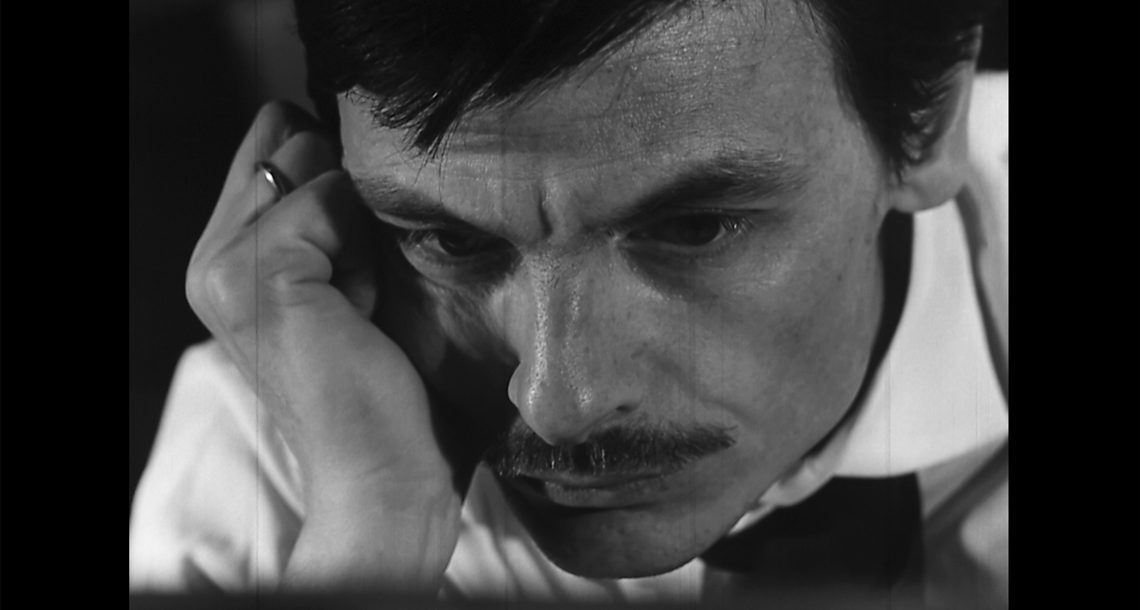 Andrey Tarkovsky was convinced that cinema had a poetic domain of its own because there was a part of life, part of the universe, which had not been understood by other art forms. This is one of many insights the great Russian filmmaker shares in this historical yet personal film. Tarkovsky’s son compiled dozens of hours of recorded interviews to let his father tell his story himself, taking viewers on a journey that features scenes from his masterpieces and photographs from family albums. Tarkovsky reflects on his sources of inspiration, the artists who influenced his work, and the ideas he tried to decipher. Filled with insights from the brilliant filmmaker himself, this film is a magical tour of the real and imaginary places that shaped the artist’s world. 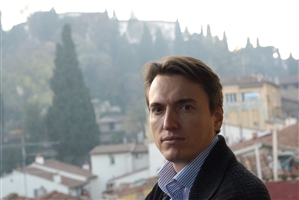 Andrey A. Tarkovsky was born in Moscow
in August 1970. The son of Andrey Tarkovsky, he has devoted his life and career to the preservation and promotion of his father’s work. He lives between Florence, Paris and Moscow. President of the Andrey Tarkovsky International Institute, he is a documentary
filmmaker. He made his debut in 1996 with the TV documentary Andrey Tarkovsky. The reminiscence, on the life of his father; he has also made documentary portraits of artists and directed musical performances.
He works with Russian and Italian television and with the German record label ECM. In 2006 he won the first prize at the festival of short films in Sabaudia with Bastignano. He organizes photographic exhibitions, concerts, retrospectives and the publication of books all
over the world.