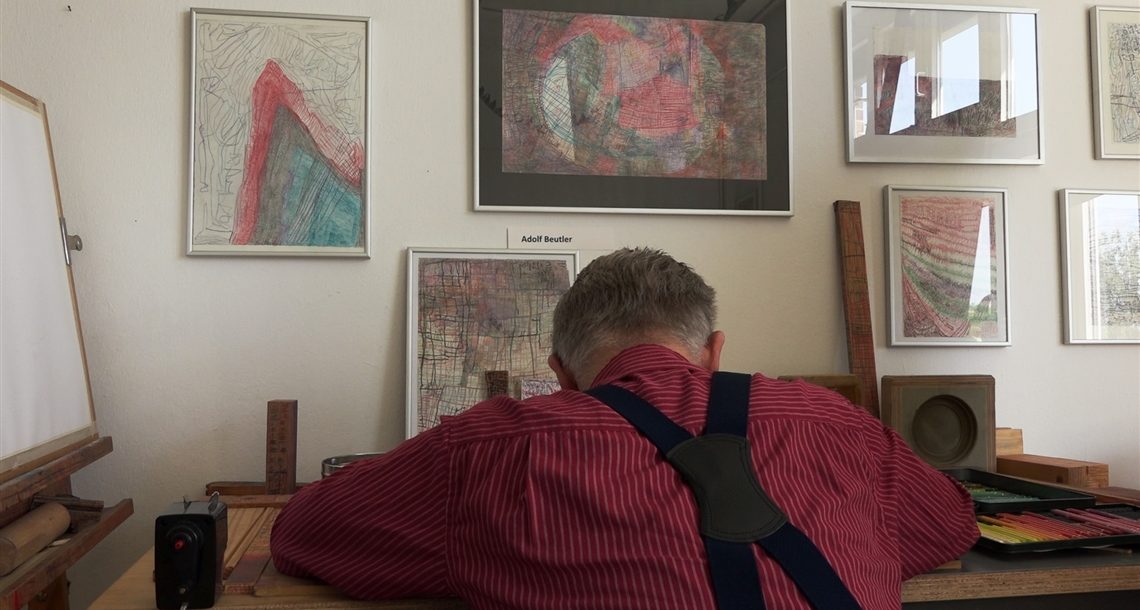 Adolf Beutler never went to school. When he was 12, he was committed to an asylum, where he remained for 50 years. Today, he is the star of the Mosaik art studio in Berlin, and his paintings sell at high prices. Beutler is only one of a group of gifted artists with mental and cognitive disabilities working at the gallery (with pay, of course).
These artists are not patients; they arrived at the studio because of their talent. Most of them find it difficult to express themselves in other ways. For them, art has become a lens, a way to bring order into a world they perceive as chaotic. The film follows this extraordinary studio’s work, and features a series of inspiring artworks.
Nominated to the Beyond the Screen Award 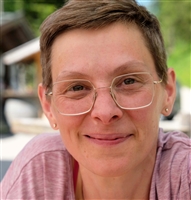 Filmmaker, editor, member of the fsk cinema
collective and Peripher flm distribution in Berlin
studied flm editing at the Konrad Wolf Film
University in Babelsberg studied philosophy,
modern German literature and sociology at the
Ludwig-Maximilians-University in Munich–
born and raised in a small Bavarian town