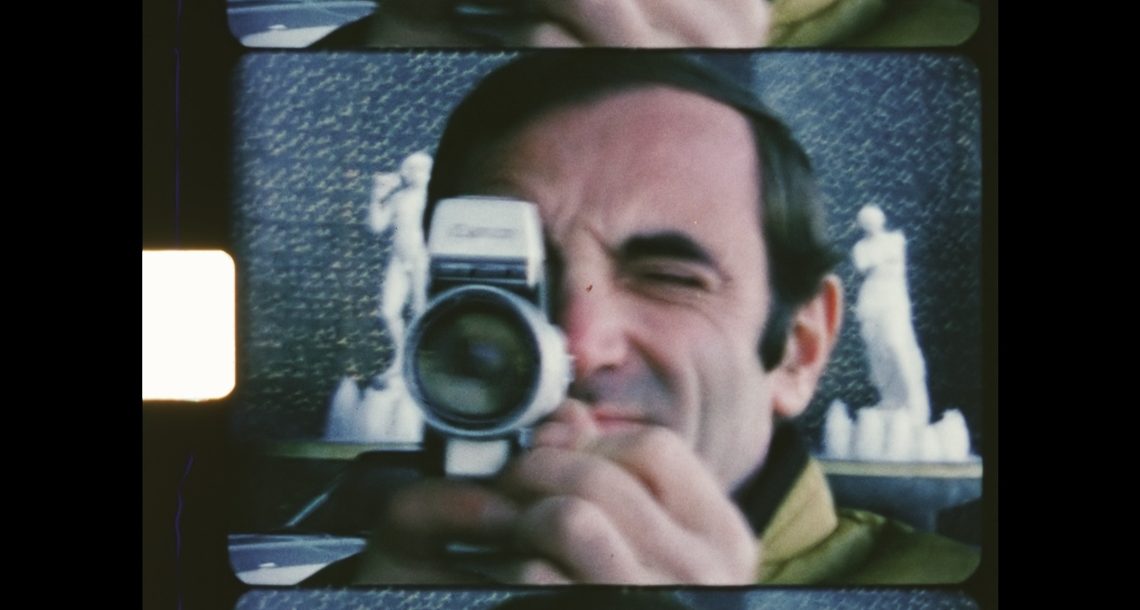 In 1948, ‪Edith Piaf‬ offered a Paillard-Bolex camera to ‪Charles Aznavour‬, the first he was to own and which would always be with him. Until 1982, Charles would shoot hours and hours of material that would become the corpus of his film diary. Aznavour filmed his life and lived like he filmed. Everywhere he went, his camera was with him. It recorded everything. Moments of life, the places he passed through, his friends, loves, hassles. A few months before he died, he started working through the rushes of his films with Marc di Domenico. He then decided to make a film out of them, his film.
With the support of the Institut Français d’Israël. 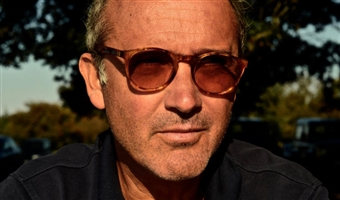 (Toulouse, 1963) He is an artistic director, producer, author and French director. In 2013 he directed his first feature, C’est le printemps, and also his second film, Young Couples, featuring young couples in touch with their love stories. Le regard de Charles is his third work.