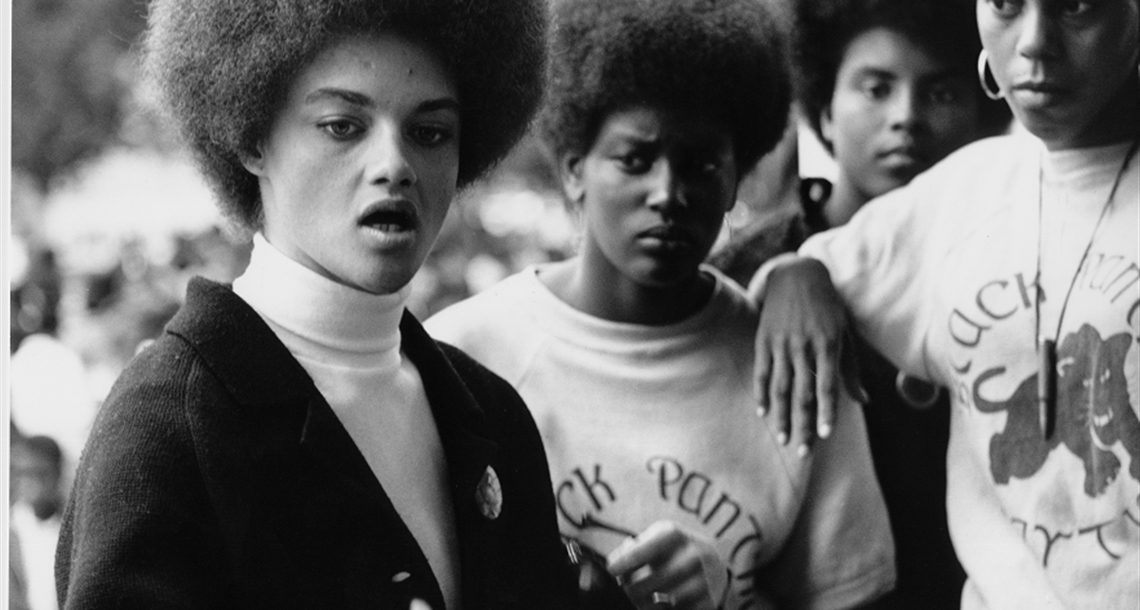 Seen through the eyes of Agnès Varda, the 1968 Black Panthers protest in Oakland, California, emerges in all its complexity. After spending long months among the Panthers, Varda hands them the microphone and camera and lets them speak out about injustice, racism, and their demand for equality.
Screened as part of Agnès Varda: Shorts Program 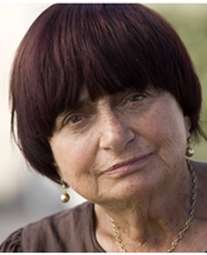 Born in Ixelles (Brussels) in 1928, Agnès Varda spent her early childhood in Belgium with her four brothers and sisters. The war in 1940 pushes the family to the south of France. Adolescence in Sète then in Paris - baccalaureate - courses at the Louvre School and in the evening at the Vaugirard School in the photography section.

In 1954, 5 years before the new wave, then without any training or assistantship, Agnès created the company Ciné-Tamaris (a cooperative) to produce and direct her first feature film, La Pointe courte , which later earned her the title of "Grandmother of the New Wave".