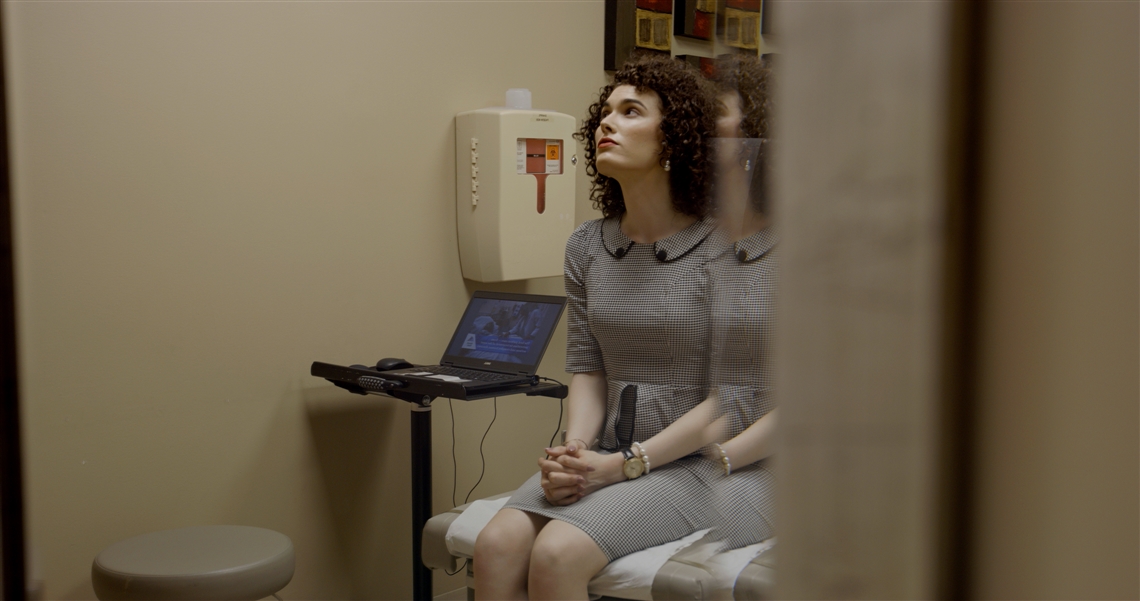 Dr. Jess Ting, Head of the groundbreaking Center for Transgender Medicine in NYC, knows there are no miracle cures to be found for his patients. Most people who make the pilgrimage to see him have to wait two years for a consultation, and the few who get that far face countless other challenges when they go back to their lives as their newly-affirmed selves. “When I started working here”, Dr. Ting says, “Everyone thought I was nuts. But whatever.”
Ting and his patients open up to the camera with rare candor as director Tania Cypriano follows them before, during and after complicated surgeries. Their personal journeys of coming into their identities (where surgery is sometimes only a tiny step) paint a thought-provoking, painful, and sometimes humorous portrait of a community that is only now beginning to get the recognition it deserves.

Tania Cypriano has been working between the United States and her native Brazil for more than
twenty-five years. Her work has been shown around the world in places such as the MoMA,
Jerusalem Film Festival, the Amsterdam Documentary Film Festival, and the Berlin Int’ll Film Festival. She has been honored with a retrospective at the Robert Flaherty Seminar, and is a grant recipient of the NY State Council on the Arts, the NY Foundation for the Arts, the Soros
Documentary Fund, the Jerome Foundation, Experimental Television, and many others. Strong
themes in her documentaries have been health and the body in the context of individuals and
communities. Her first documentary “Viva Eu!,” which won five international awards including Best Documentary at Joseph Papp’s Festival Latino in New York, is about the first man diagnosed with HIV/AIDS in Brazil. “Odô Yá! Life with AIDS” which won seven awards including a special jury prize at FESPACO in Burkina Faso, explores how Candomblé, an Afro-Brazilian religion, became a source of strength and power for a group of AIDS sufferers.