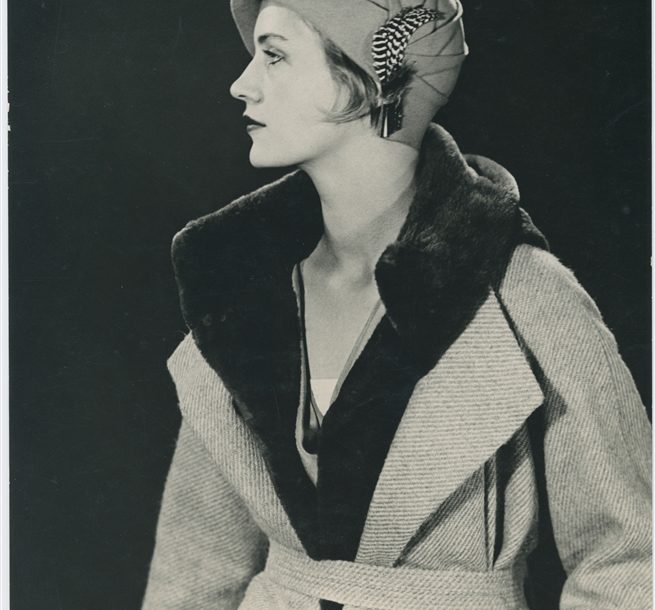 Lee Miller had enough adventures and accomplishments to fill several lifetimes. She was a model turned photographer turned war reporter, and a surrealist artist to boot. Everywhere she went, she shone brilliantly—and broke every rule in the book.
When she was little, her father took discomforting nude pictures of her. Later she appeared in many provocative photographs and became the most sought-after model in Manhattan. But Miller preferred to be the one holding the camera, out in the field, on the battlefields of World War II, snapping shots of everything, and even having her picture taken in Hitler’s bathtub. Bold and talented, she kept quiet about most of what she had been through. After her death, her family uncovered her photographs and secrets—the pieces of her story, stitched together in this film.

Teresa Griffiths has been a directorfor over twenty years and has directed films shown
in the UK and around the world. She began working in the Arts Department at BBC
Television and has a reputation for making beautifully crafted, intelligent
documentaries. She has recently made award winning films about Sylvia Plath and Egon Schiele for the BBC.