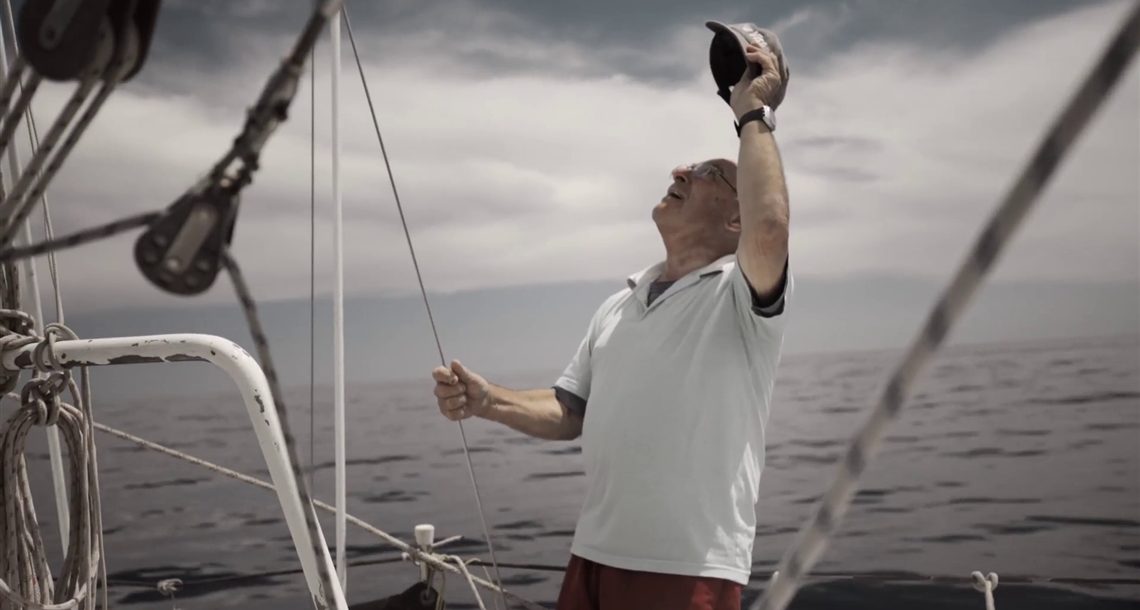 Captain Meirson sets out on his final sail at the age of 80. He watches his hand-made boat rocking on the waves. Like him, the boat is creaky, dilapidated and pushed to its limits.
Meirson’s voyage is dependent on no place, time, or destination; his aim isn’t to reach any particular place, and perhaps not even to return. He battles neither a massive wave nor a great whale; his battle is against the dilapidated body of the boat and his own unwillingly faltering body.
Coda For a Captain is an intimate, speechless travelogue that unravels the final chapter in the life of a man who refuses to accept what is less predictable than the wind and more frightening than the waves – growing old. 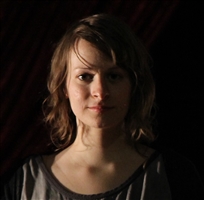 Screenwriter and director, graduated from the Steve Tisch School of Film and Television at TAU.
Alexander works as a development producer in Doc.Films production house.
‘Coda For a Captain’ is her first long documentary.
Nowadays she’s developing a new documentary and a feature film, both received development grants.