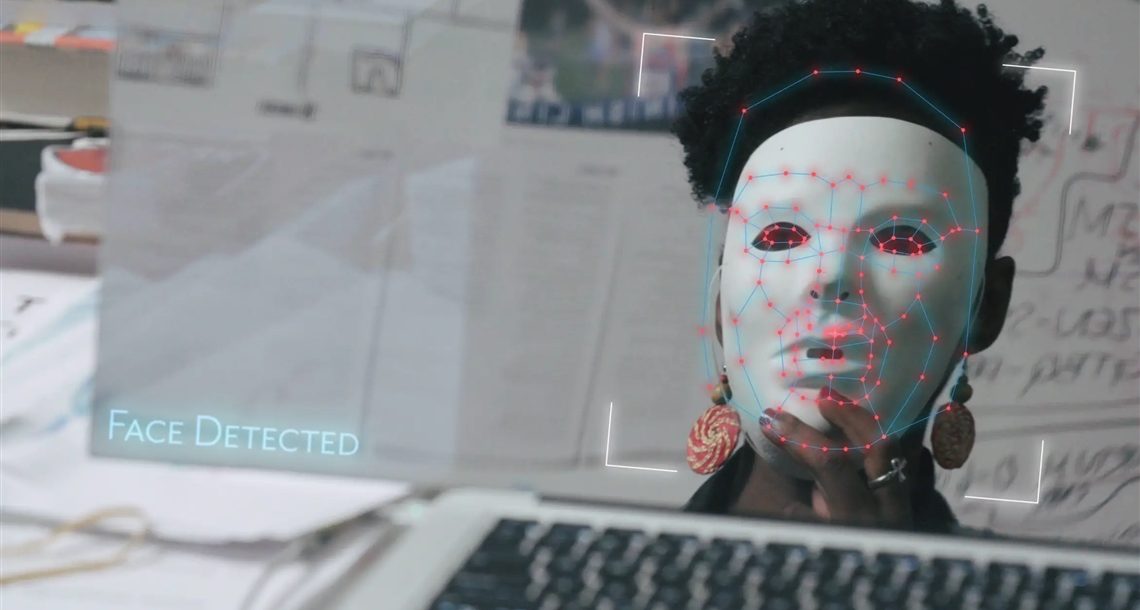 Millions of security cameras are tirelessly scanning the streets of London, New York, and other Western world cities, ever vigilant for suspicious persons who endanger the public. Algorithms, the AIs that detect potential lawbreakers living among us, also decide whether we can get a loan, get accepted into schools, or buy medical insurance. These algorithms are unfair, unethical, and unjust, and their biases are slowly chipping away at the public’s civil rights.
Joy Buolamwini, an MIT Media Lab researcher-turned-activist, leads a group of women in a fight for unprecedented legislation that would protect us from the biases she has faced. The personal stories she uncovers are a call to urgent action against systems that harm us all.
Nominated to the Beyond the Screen Award

Filmmaker Shalini Kantayya's, Coded Bias, premiered at the 2020 Sundance Film Festival.
She directed for the National Geographic television series Breakthrough, Executive Produced by Ron Howard, broadcast gl
obally in June 2017. Her debut, Catching the Sun,
premiered at the LA Film Festival and was named a NY Times Critics Pick. Catching the Sun
released globally on Netflix on Earth Day 2016 with Executive Producer Leonardo DiCaprio,
and was nominated for the Environmental Media Association Award for Best Documentary.
Kantayya is a TED Fellow, a William J. Fulbright Scholar, and an Associate of the UC
Berkeley Graduate School of Journalism