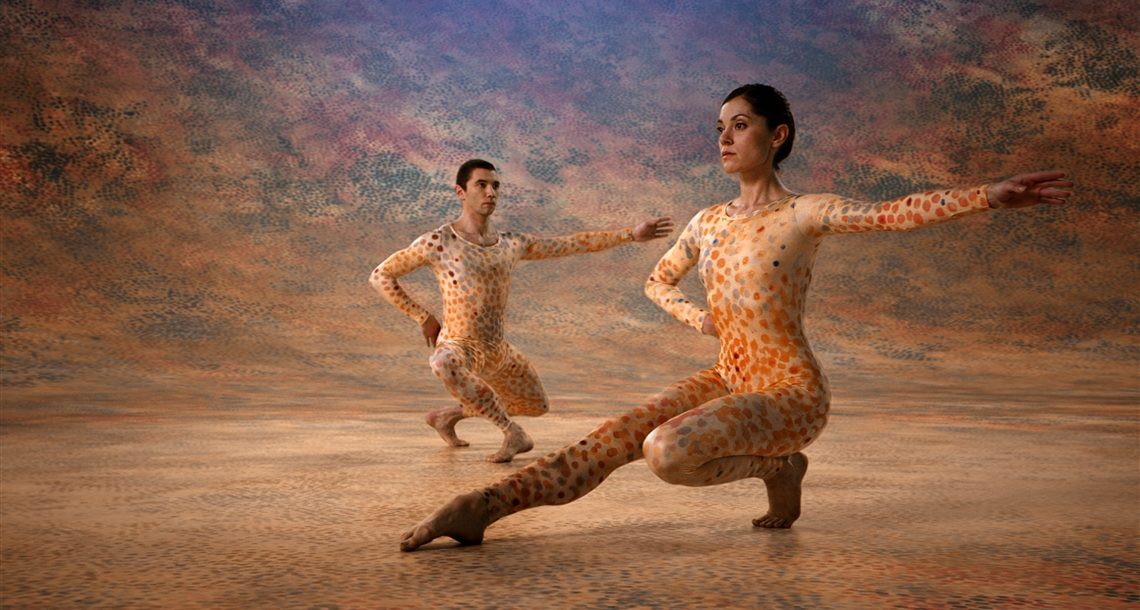 A documentary about legendary American choreographer, Merce Cunningham, created through weaving together his iconic works (performed by the last generation of his dancers) and never-before-seen archival treasures shot between 1942 and 1972 – an era of risk and discovery for Merce and his collaborators, composer John Cage and visual artist Robert Rauschenberg. This poetic film traces Merce’s artistic evolution from his early years as a struggling dancer in postwar New York to his emergence as one of the most visionary and influential choreographers worldwide. 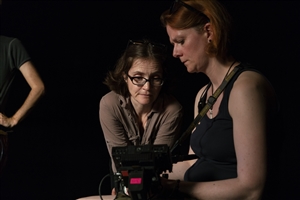 ALLA KOVGAN, Director Born in Moscow, Kovgan has divided her time between Europe and the US, bringing two decades of experience working with dance and film on screen, VR and in theatre, as well as a strong record as a documentary writer/editor.
Her film NORA, about Zimbabwe-born choreographer Nora Chipaumire, has been presented at over 120 festivals, received 30 awards in every genre, and was broadcast on ARTE/ZDF, PBS, TV3 (Spain), NRK (Norway) and SVT (Sweden). Within the last
decade, Alla co-directed, co-wrote and edited
an Emmy-nominated TRACES OF THE TRADE
(Sundance, PBS) and MOVEMENT REVOLUTION AFRICA (ZDF/ARTE), which the “Village Voice” described as a “knockout.” Alla also edited MY PERESTROIKA (Sundance, PBS, Silverdocs, Full Frame). Her first VR piece with Finnish music duo Puhti DEVIL’S LUNGS won numerous awards including Grand Prix at the Vienna Shorts Festival which made her an artist-in-residence at Vienna’s Museum Quarter 21 in 2019. She is a recipient of many grants and awards including a Poynter Fellowship at Yale University (2012), a Bogliasco Foundation Fellowship (2011), a Massachusetts Cultural Council Fellowship (2009), and the Brother Thomas Fellowship (2009) for artists working at a high level of excellence and creativity.