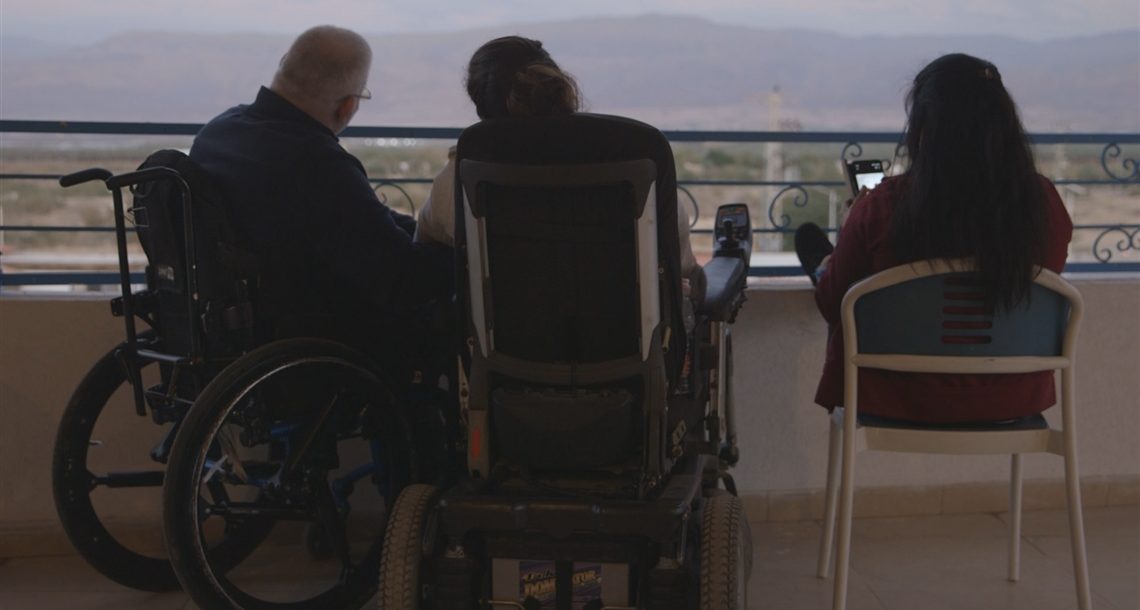 Galit, Yoav and Delia allow a glimpse at an episode of their unusual routine. A family of three bounded by dependence, love and care.
It is a special family portrait. They offer a possibility for a unique and moving lifestyle where love and care overcome physical disability. The film follows the trio during their routine and on a family vacation. 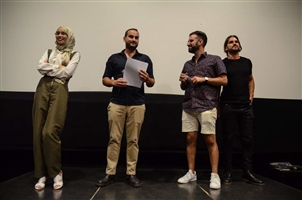 Yuval Horovitz, Jordan Sultana, Thekra Makalde, Sapir Rubin and Coral Hofman have graduated the Beit Berl collage, faculty of arts - film department. The film began as a small project for documentary studies and slowly became a deep and meaningful creation. Most of the creators have participated in film festivals worldwide.