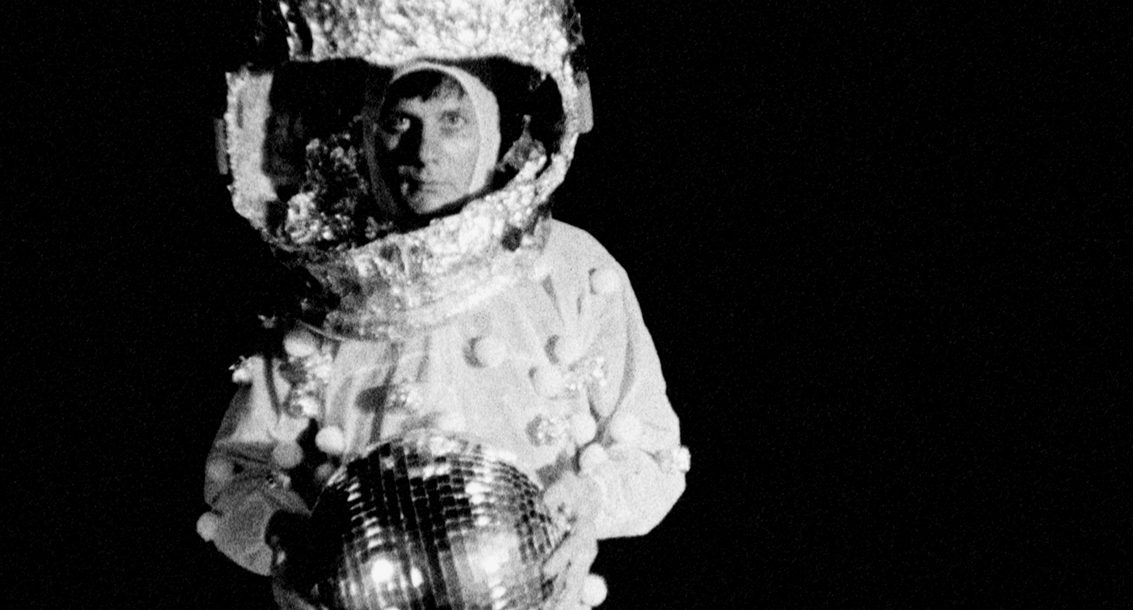 Born in Hamburg, Felix Kubin was a prim and proper little boy who learned to play the piano, the electric organ, and the glockenspiel, until he turned 11 and got a synthesizer. Between the keys of his new instrument, he found a brave new world.
A renowned and gifted electronic musician, Kubin attained his legend status after years of experimenting with countless musical styles. The film that reveals his inner world is a celebration of playful, weird, bold, and inspiring music and visuals—just like Kubin himself.
Esteemed filmmaker Marie Losier (The Ballad of Genesis and Lady Jaye) delivers a humorous, unconventional portrait of a genius who never stops thinking of new ways to play the music he hears in his dreams.
With the support of the Institut Français d’Israël. 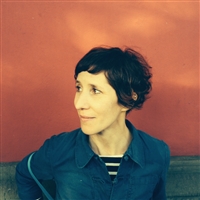 Marie Losier (b.France,1976), is a filmmaker and curator who’s worked in New York City for 20 years and has shown her films and videos at museums, galleries, biennials and festivals. Losier studied literature at the University of Nanterre (France, BA, 1995) and Fine Arts at Hunter College, City University of New York (MFA, 2003). She has made a number of film portraits on avant-garde directors, musicians and composers, such as the Kuchar brothers, Guy Maddin, Richard Foreman, Tony Conrad, Genesis P-Orridge, Alan Vega, Peter Hristoff and Felix Kubin. Whimsical, poetic, dreamlike and unconventional, her films explore the life and work of these artists.