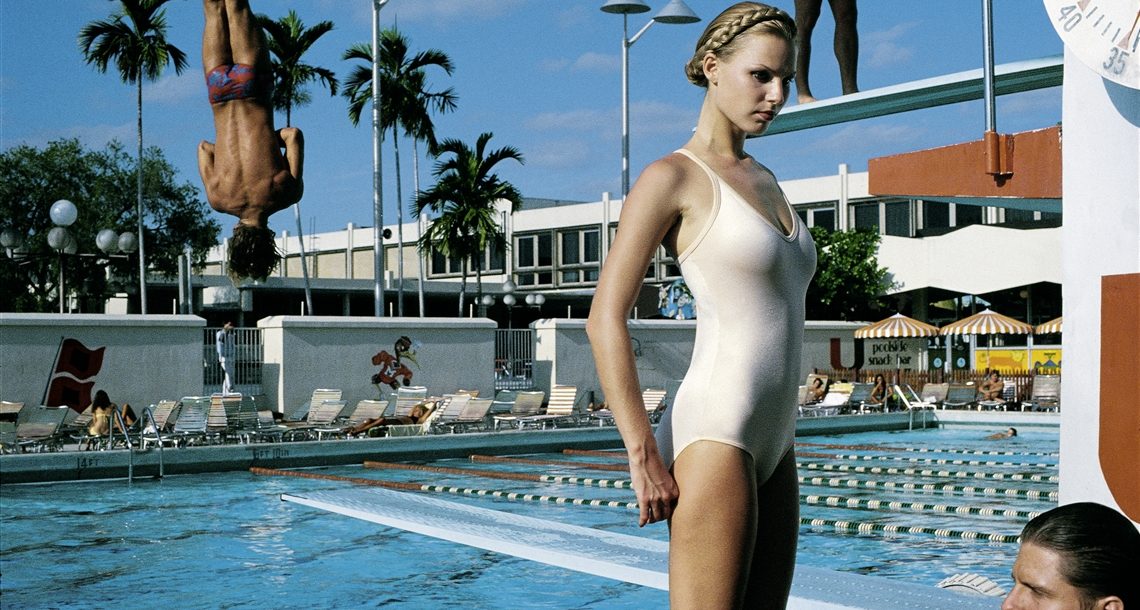 “Most photographers are terribly boring, as are most films about photographers.” Helmut Newton, the man behind this quote, was a photographer, but definitely not a boring one. His work regularly provoked scandals, and the models he photographed dreamed of being called in for another session. Newton was a complicated man: a genius who worshipped powerful women just as he had the heroic German nationalist aesthetic of his childhood. His persona emerges from interviews with the stars he photographed (including Charlotte Rampling, Anna Wintour, and Grace Jones), his wife June, his home movies, and his unforgettable oeuvre. Director Gero von Boehm had completed over a hundred biographical documentaries before deciding to tell the story of the legendary fashion photographer, who also happened to be his close friend. At ease in the filmmaker’s company, Helmut Newton committed fully to the documentary process.

Born in Hanover, Germany in 1954, Gero von Boehm is a director, journalist and radio and television presenter. Since 1982, he directed more than 100 documentaries for ARD, ZDF, ARTE, France 3, RAI, Sundance Channel
and received many awards in Germany. Gero von Boehm notably produced and directed the six-part documentary series A Brief History of the World, the most successful documentary program of the last years on German Television and the series Saga of Europe which was equally successful and won the Gold World Medal at the New York Festivals of International TV and Film Awards in 2019. In 2011 he founded the film production company LUPA Film.