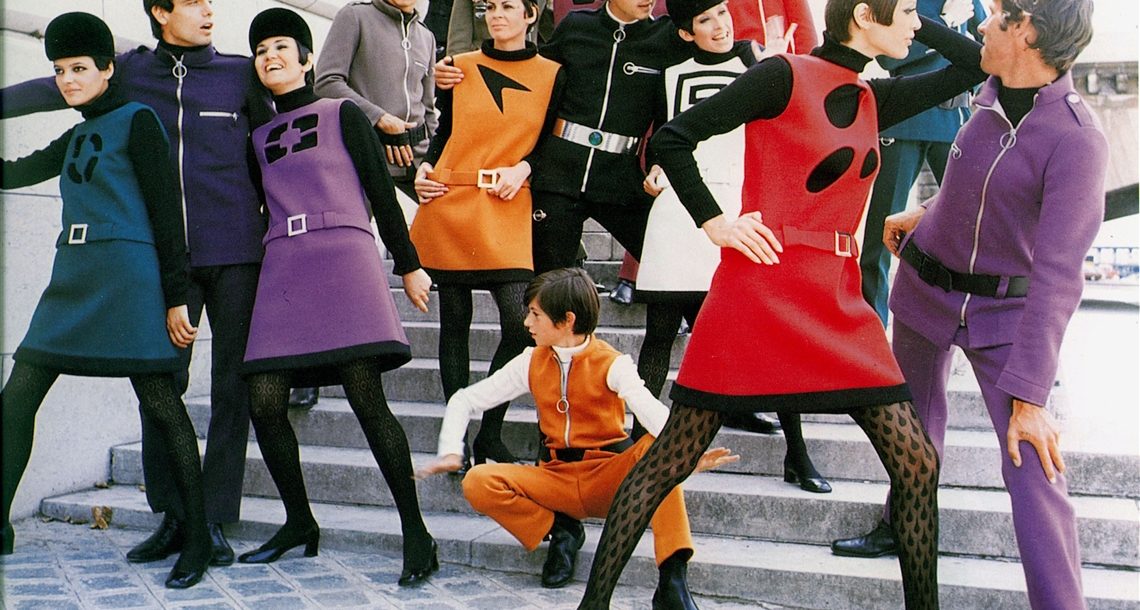 The revolution he started is rippling through the fashion industry to this day. Still reigning over an empire at 97, Pierre Cardin changed everything we had known about patterns, textures and colors, blurring the boundary between haute-couture and mass-produced fashion, East and West, tradition and futurism.
Born in Italy and raised in France, Cardin made his first steps in fashion design under the tutelage of giants like Jean Cocteau and Christian Dior. He singlehandedly founded the world’s first fashion house to also design glasses, perfumes and even cars, and the avant-garde theater he supported spread his influence across all spheres of culture. The vivid highlights of Cardin’s life are revisited by Jean-Paul Gaultier, Sharon Stone, Naomi Campbell and others, while thousands of innovative Cardin gowns and accessories grace the screen. 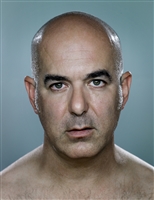 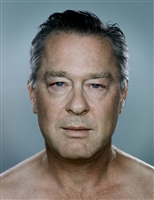 THE EBERSOLE HUGHES COMPANY
is a unique creative collaboration from
the husband / husband team P. David
Ebersole and Todd Hughes.
Producing and writing credits include
work with HBO, Showtime, IFC and
VH1, as well as live events like the Silver
Lake Film Festival. The duo’s directing
credits include Fox Television, Sundance Channel, Lifetime, indie features, shorts, and music videos. Recent features include their first documentary Hit so hard (2012) about drummer Patty Schemel of Courtney Love’s seminal grunge band Hole. They are Executive Producers of the IDA award-winning Room 237 (2013) which premiered at Sundance, was an official
selection at the Cannes Film Festival. Their last venture, Mansfield 66/67 (2018), is the first co-directing credit for the pair and it
celebrates the legendary story of Jayne Mansfield’s fateful last two years of life on the 50th anniversary of her death.