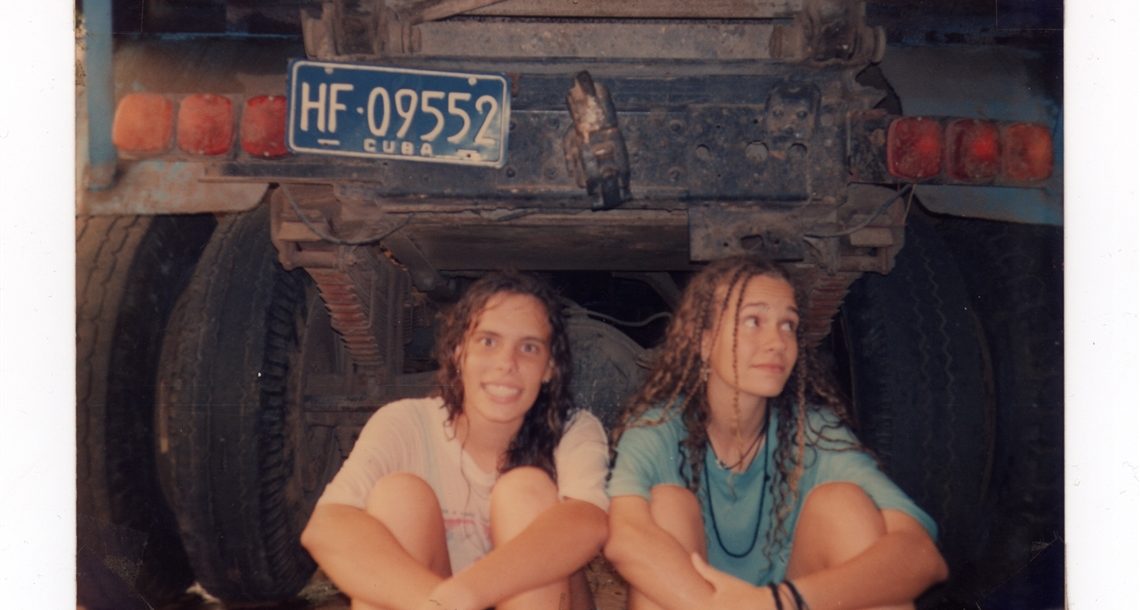 Winner of the IDFA Award for Best Feature-Length Documentary. When they were film students, Patricia and Heidi dreamed of becoming great directors, but 1970s communist Cuba was not the ideal place to make meaningful art. Patricia was the first to “defect” without saying goodbye. Heidi soon followed, and the two lost contact for many years. Now, the childhood friends are trying to reconnect via beautiful and personal video letters.
The films they send from Spain (Patty) to Switzerland (Heidi) and back include childhood memories, excerpts from films they had made together in Cuba, and video diaries documenting the places their paths have taken them since leaving their homeland. Each has her own distinct cinematic voice and narration style, and each finds different ways to cope with the guilt, homesickness, disappointments, and love that her life choices have brought. 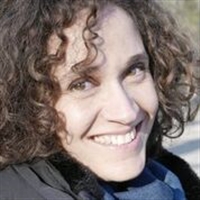 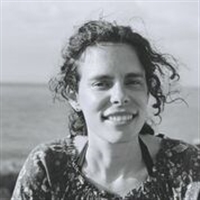 Heidi Hassan (Cuba, 1978). After getting a degree in Cinematography from the
International Film School of San Antonio de los Baños, Cuba in 2002, she emigrated to
Switzerland where she continued her professional training at the Haute Ecole d’Art et Design in Geneva (HEAD). She got her diploma in Film Directing in 2008. Nowadays she reconciles her personal work as a filmmaker and visual artist with numerous collaborations as a director of photography. Her work has been presented in
prestigious international film festivals where they received several awards and critical acclaim. A MEDIA VOZ (In a whisper) is her second full-length documentary, made in collaboration with Patricia Pérez Fernández. It premiered at IDFA where it won the top award (Best Feature-Length Documentary).

Patricia Pérez Fernández (Cuba, 1978) After getting a degree in Drama from Havana’s
Instituto Superior de Arte (ISA), she continued her training at the International Film School of San Antonio de los Baños, Cuba, where she got her diploma in Film Directing in 2002. In 2003 she got a scholarship to pursue postgraduate studies at the Film and Audiovisual School of Catalonia (ESCAC) and migrated to Spain. Since then, she has made several fiction short films and documentaries. Currently, she is a staff member of DOCMA (Spain’s Documentary Producers Association). A MEDIA VOZ (In a whisper) is
her debut as a full-length documentary director. Co-directed with Heidi Hassan, the film premiered at IDFA where it won the top award (Best Feature-Length Documentary.