AIPAC (American Israel Public Affairs Committee) is the spearhead of the pro-Israeli lobby in the U.S. What started out as a liberal grassroots organization, has become one of the most influential lobby organizations in America.
For the past 60 years, AIPAC has maintained a strict “no interview” policy, but now, for the first time, the founding fathers of AIPAC are speaking out – granting us full access to the untold story of the organization and to the turbulent relationship between Israel and the US. 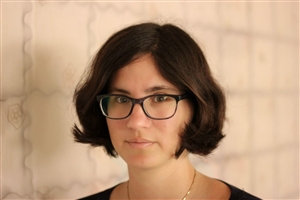