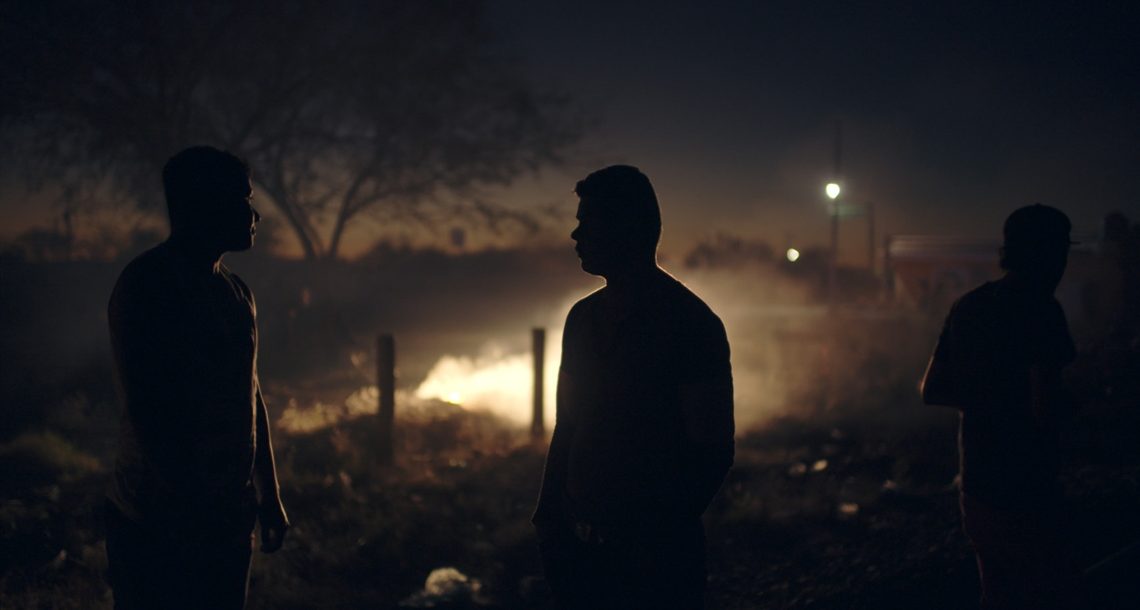 They are looking for safety and hoping to find it in the United States, across the border. In the meantime, they wait by the railway line, huddling around campfires, telling stories, practically sleeping on the tracks so they don’t miss their chance to leap onto the train that will take them to the Promised Land.
Screened as part of Shorts Competition 1: Moment 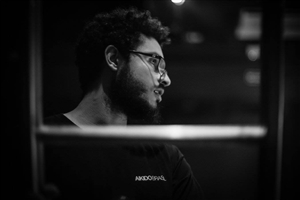 Danilo do Carmo was born in Brazil. He studied cinematography and editing at the University of São Paulo and at the KONRAD WOLF film university in Germany. His short film Bird Boy was awarded the best picture of the Curta Cinema Festival in Rio de Janeiro, by the young jury.

Jakob Krese grew up between former Yugoslavia and Germany. He studied cinematography and directing at the Filmuniversity Konrad Wolf in Germany, at the University of fine Arts in Cuba, and at the Academy of Performing Arts in Bosnia. Since 2016, Jakob has worked as producer and director of creative documentaries.