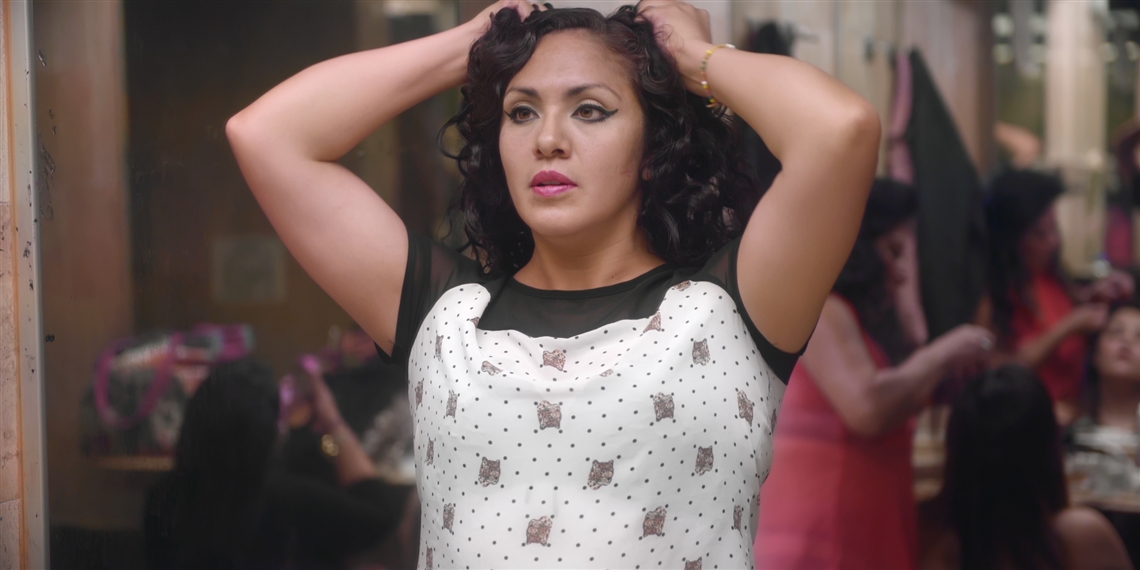 As patrons dance and drink in the main hall of Barba Azul Cabaret in Mexico City, Mami sits in her own kingdom, the one behind the scenes, in the women’s restroom. She is the guardian angel of the women working at the club. When they dance with men for money, she looks after the women’s belongings and, more importantly, watches over the women themselves.
Mami, the heavy-footed old lady who sells the customers strips of toilet paper (for meager tips), is a former hostess, just like those she protects. She knows the peculiarities of the clientele and the life stories that brought the women to work there. In her little room, her word is law. She is quick to admonish, advise, and lend an ear to women who have no one else to bare their souls to.
With the support of the Embassy of Mexico. 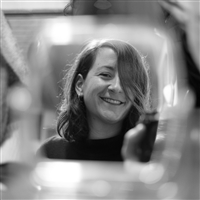 Laura studied a Master in Creation Documentary at Pompeu Fabra University. As La Sandía Digital co founder in Mexico, she has directed over 20 short documentary films. She had worked as Director and Director of Photography during the last 10 years. Her feature-length debut, “El Remolino” premiered at the Locarno Film Festival, was selected in more than seventy festivals and awarded for Best Documentary in several festivals such as DocumentaMadrid (Spain) and PlanetaFocus (USA).Her last short “¿Me vas a gritar?” was part of International Selection in Clermont Ferrand, Málaga, Morelia and Palm Spring and her latest documentary “La Mami” will premiered at IDFA Feature-length Competition.