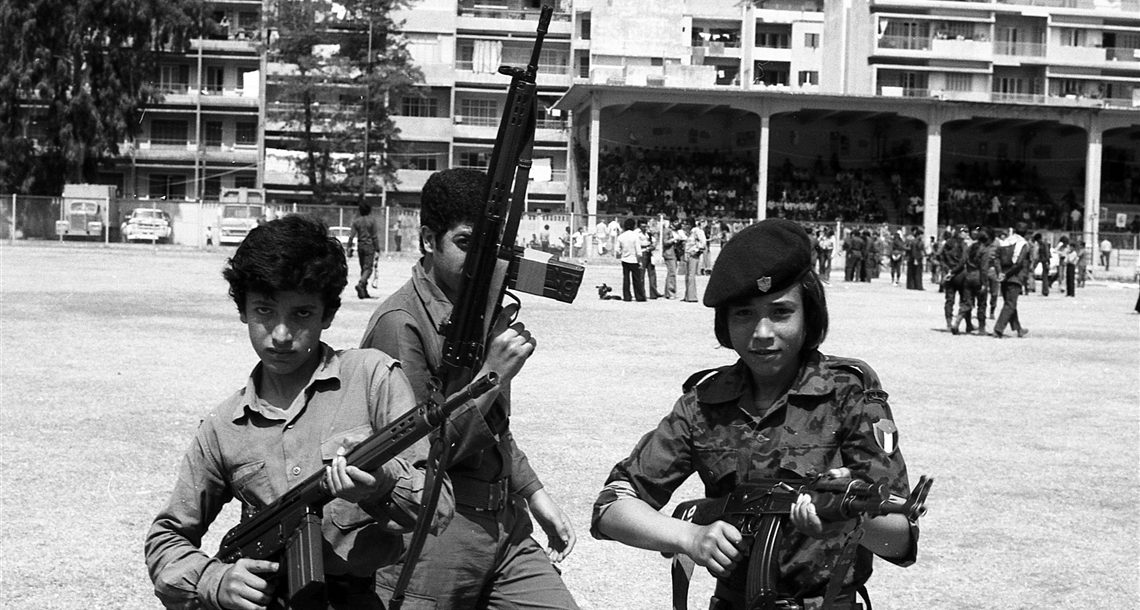 The story of Lebanon is one of ongoing tragedy. A march of follies orchestrated by heads of state, sects, and militias. The Palestinians, French, British, Iranians, Syrians, Americans, Israelis and the Lebanese themselves, have all, at one point or another, contributed to the country’s tragic history. Caught up in the chaos were the Lebanese themselves – made up of different sects, religions, and ethnicities – writing their own history in a string of political assassinations, massacres, and betrayals.
We will be screening the first two episodes.

A prolific filmmaker who created an extensive body of work. Among his critically acclaimed documentaries are Raging Dove (Best Israeli film Docaviv 2002), Partner with the Enemy (2014), Down The Deep Dark Web (2016) and the successful doc-series Inside The Mossad (2018) released on Netflix.