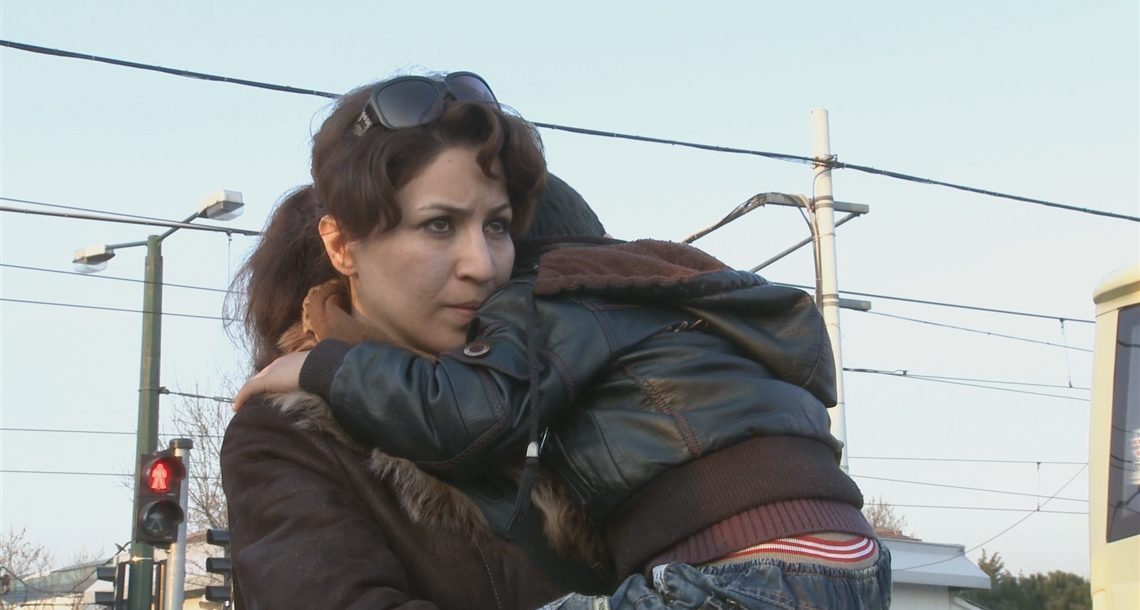 Sahand and Leila are secretly fleeing their homeland, Iran, where their love, an extramarital affair, is punishable by death.
They dream of making a new home for themselves and for their out-of-wedlock son, now a toddler, in a place where nobody knows about their past. When they land in Turkey, it seems for a moment that a bright future awaits them, but their hope is short-lived. They are lost in an endless torrent of refugees flooding into Europe, and nobody is in a hurry to throw them a lifeline.
Director Eva Mulvad closely follows the couple’s rough journey. Will their great love survive the transition into a mundane daily grind? Will their intimacy endure when the drama is over? 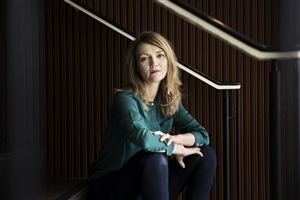 In 2011 Eva Mulvad (born 1972) won the prestigious, Danish ”Roos Award” granted for her entire body of work. Mulvad graduated from the Danish Film School in 2001 and by 2006 she
had her international breakthrough with Enemies of Happiness, which focused on the female politician Malalai Joya’s political campaign ahead of the first democratic elections in Afghanistan
2005. The film won the Silver Wolf Award at IDFA and subsequently the World Cinema Jury Prize at the Sundance Film Festival. With her intrinsic flair for drama and with many international awards in the baggage, Mulvad is one of the most
prominent Danish filmmakers. Most recently she directed the film A Modern Man, The film is about the internationally renowned violinist Charlie Siem, who, other than playing divinely, also
works as a model for mayor fashion agencies. It is a portrait of a man, who in principal, has it all, and it gives us a rare insight of a privileged life, where perfection is pursued in all aspects of life.