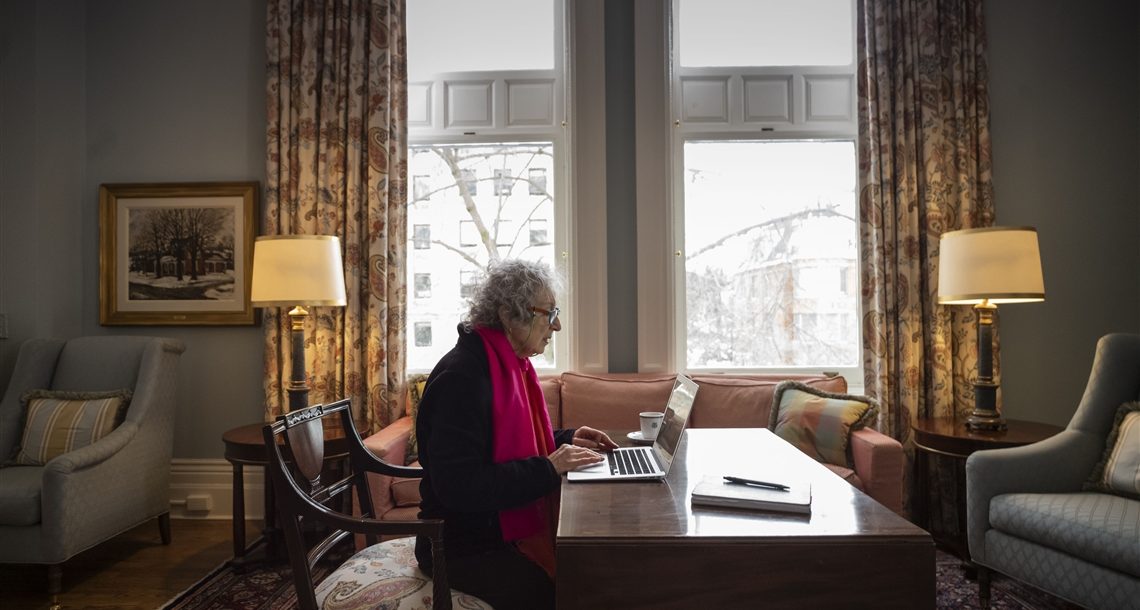 About the massive publicity surrounding the TV adaptation of her novel, A Handmaid’s Tale, Margaret Atwood said: “I wanted to be a good writer, not necessarily a famous one”. Recognized as a brilliant author from the outset, Atwood, now 80, approaches her new superstar status with humor. The film follows her as she jets around the world, meeting excited fans and readers and sharing funny and surprising anecdotes as well as deeply personal stories about her childhood in the Canadian wilderness; her first steps as a poetess, the political conviction that led her to become an activist and her inspiration for her novels where dystopian science-fiction meets rare human sensitivity.
Despite her refusal to speak too highly of herself, Atwood captivates her audience with the same ease and grace on camera as she does her readers on the page.
With the support of the Embassy of Canada. 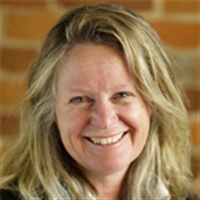 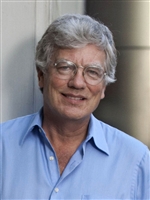 Producer, director, writer, Lang co-produced the documentary feature film West Wind: The Vision of Tom Thomson, which was honoured with 5 awards, including the Directors’ Guild of Canada Award for Best Documentary. She re-searched and produced Painted Land: In Search of the Group of Seven, for which she won the Canadian Screen Award for Best Editorial Research and most recently she co-directed and co-produced Where The Universe Sings The Spiritual Journey of Lawren Harris. An artist herself, Lang designed and wrote the digital media companions for these theatrical-ly-released films.

Emmy Award-winning filmmaker, journalist and writer, Raymont has produced and directed over 100 documentaries and two major television drama series. Recipient of many international awards, Raymont’s documentary features include Shake Hands with the Devil: The Journey of Romeo Dallaire, A Promise to the Dead: Exile Journey of Ariel Dorfman, West Wind: The Vision of Tom Thomson and Where The Universe Sings: The Spiritual Journey of Lawren Harris. He is also producer/director of the Oscar short-listed Genius Within: The Inner Life of Glenn Gould (PBS American Masters).