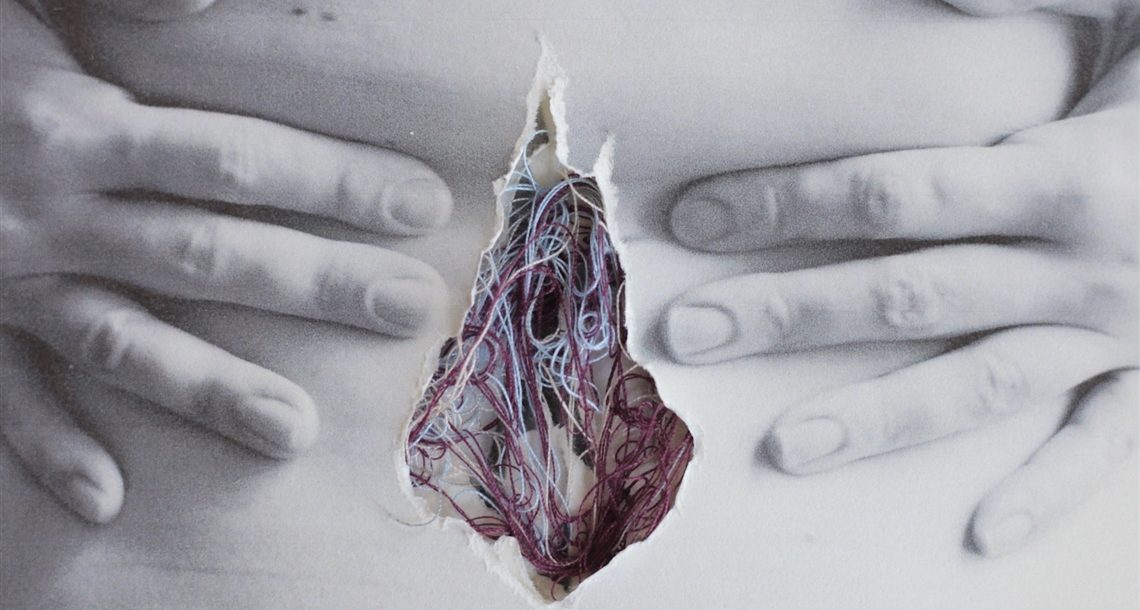 As she struggles to recover mentally from an abortion, filmmaker Kira Dane, who grew up in New York, finds solace, rituals, and a new way of thinking when she returns to her Japanese roots. She tells her intimate story in a beautiful film combining animation, cinematography, and memories.
Screened as part of Shorts Competition 3: Eye and Spirit 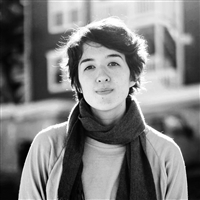 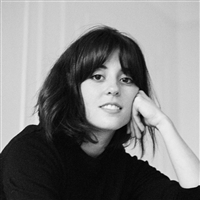 Kira Dane is a half-Japanese filmmaker from New York, currently based in Japan. Having been shaped and informed by two extremely different cultures, she is most comfortable in gray areas. And as an artist, she's most interested in telling stories that dig for nuance. With a background in illustration, she often utilizes animation and experimental form in her work. Her short animated documentary “Mizuko" was supported by Tribeca Institute’s If/Then Short Documentary Program. It received Special Jury Awards at SXSW and IDFA. Kira was a 2019 fellow of the Sundance Ignite Program.

Katelyn Rebelo is a filmmaker based in Brooklyn. Her work sits at the intersection of documentary & experimental film, often exploring stories that reimagine concepts of femininity, politics, and personal freedom. Most recently she co-directed, animated, and shot "Mizuko" supported by Tribeca Film Institute & the Sundance Ignite Program. The film received special jury awards at SXSW, IDFA and GLAS Animation Festival. She is currently the Spring 2020 Womxn Filmmaker Fellow at Jacob Burns Film Center, and holds a BFA from NYU Tisch School of the Arts with a major in Film & Television and minor in Social & Cultural Analysis.