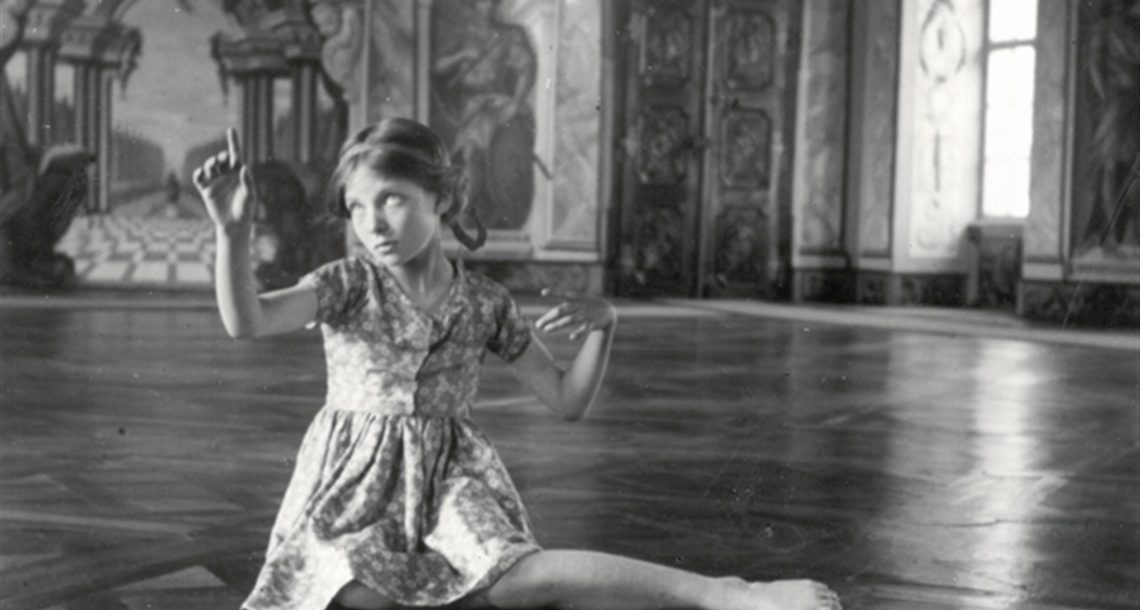 A young Holocaust survivor who descends into crime; an Italian-Jewish engineer who wants to see a movie; a German Christian who forgives her husband’s murderer because of her Buddhist faith; and a Jewish woman who carries on an affair with a Nazi and exposes members of the resistance so that she and her children may survive: their fates intersect when two bullets are fired into a queue of people waiting to see “A Man Escaped” at Tel Aviv’s Cinema North in 1957. 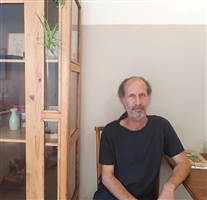 Avida Livny is a graduate of Tel Aviv University’s School of Film and Television and a director of documentary movies and series, including “Got to Move”, “There and Here”, “Whatever Happened to Moshe Gez” and the television series, “A Standard Love Song”.