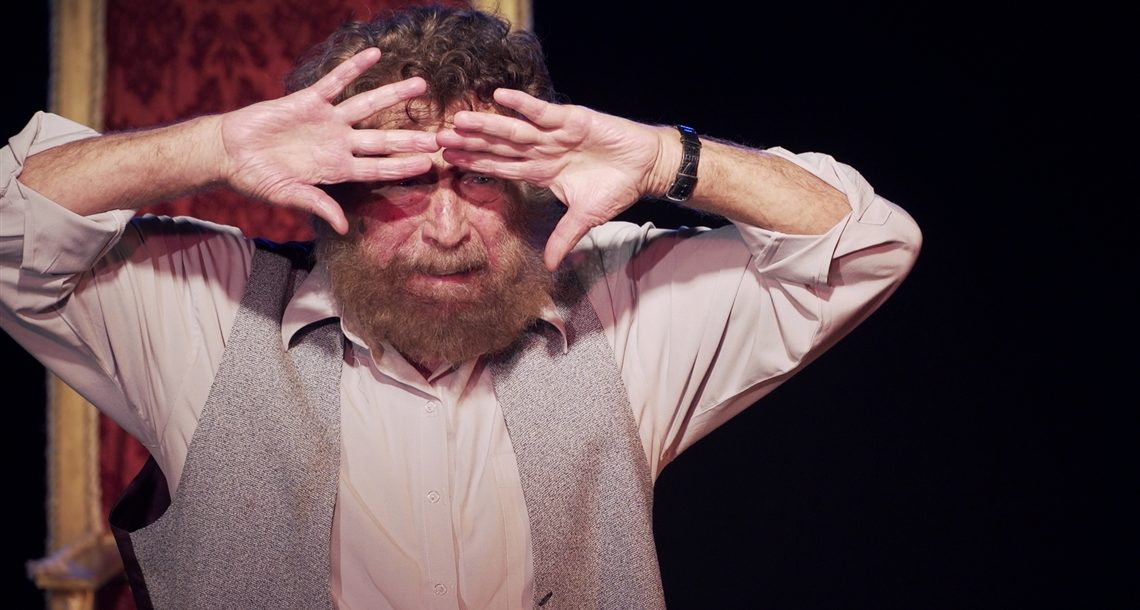 The actor Niko Nitai claims that it was predicted 100 years ago that theater will disappear but it didn’t because it gives a unique experience to the creator and the audience. In the last year of his life, battling old age, Nitai does not stop dreaming and creating unique experiences.
Screened as part of Arts on the Border: Shorts Program

Shira received the American-Israeli Foundation’s
Excellence in the Arts scholarship.
She has appeared in all the major theaters
as well as in films& television.
Farber holds a MFA from Tel-Aviv University
Film School and is a graduate of
Nissan Nativ Acting Studio.
Farber directed plays and short films.