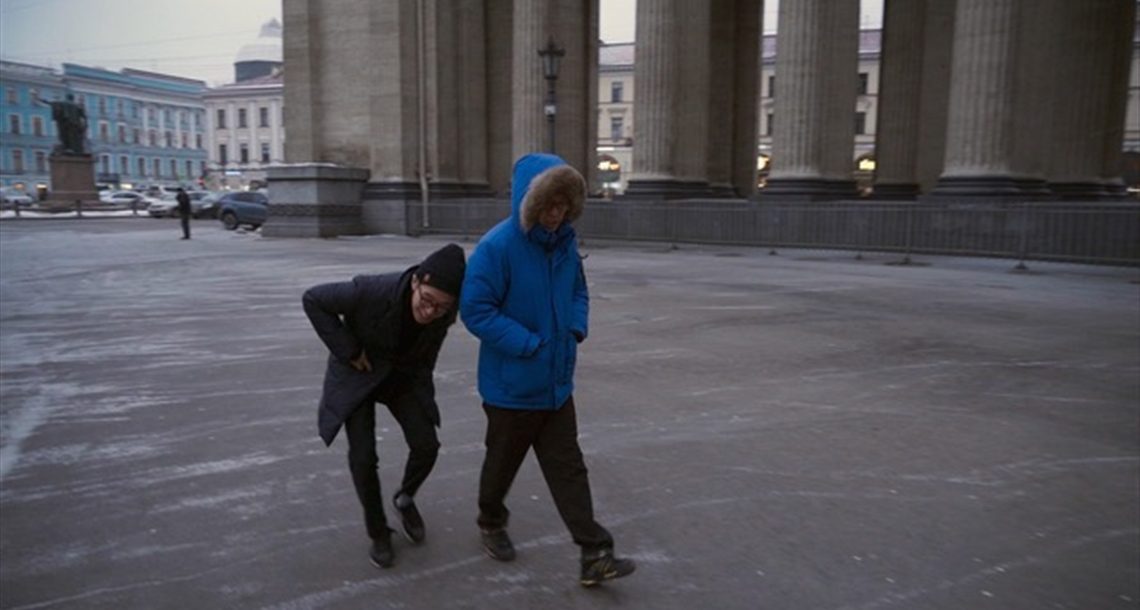 Seong-ho is a gifted musician, and so is his younger brother, Geon-gi. Their mother, who raised them on her own, pushed them both to study music but chose to give her all to the eldest. Song-ho is autistic, and she hopes that the riches and fame that come with an international career will protect him after her death. She also hopes that his younger brother will take care of him, but Geon-gi feels neglected and left out, and is reluctant to fulfill the role. Tensions rise until Seong-ho is invited to go on tour in Europe. His brother accompanies him while the mother stays in South Korea. Far from home but incredibly close to each other, the brothers rediscover their bond. 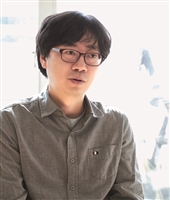 Gwanjo Jeong was born and studied in South Korea, he began his career as a television
producer for a local subdivision of the MBC television channel in South Korea. He has been
independently directing documentaries for television for the past 20 years, in which he focuses on human interest stories and culture. Nocturne’ is his first feature length documentary