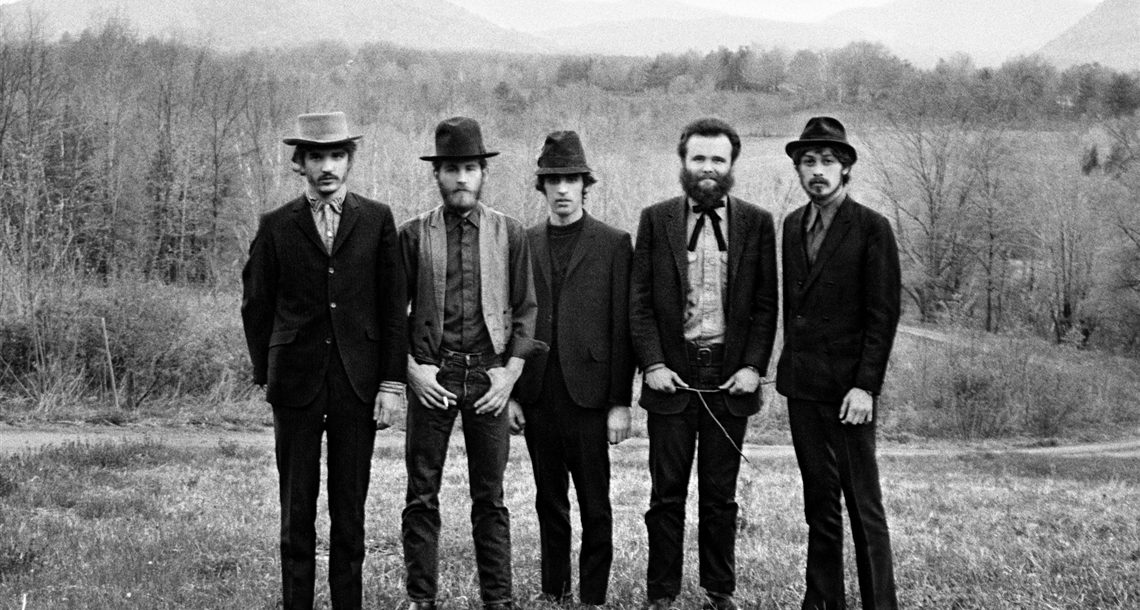 Even before Robbie Robertson sat in front of the camera and shared all of The Band’s behind-the-scenes stories, director Daniel Roher knew he had a smash hit on his hands. The band that backed Bob Dylan on his greatest hits was the strongest mover and shaker of sixties and seventies American rock. Now its unforgettable music is played once more in a film chock-full of studio footage, live recordings and interviews.
Besides Robertson, who, at 76, reveals himself to be a captivating storyteller, the film features fans of the band, including Martin Scorsese, Bruce Springsteen, Taj Mahal and Eric Clapton, sharing personal anecdotes. Stitched together, their colorful stories map the ups, downs and roundabouts in the career of one of the most creative, most brilliant bands in history.
With the support of the Embassy of Canada.

Through his company, Loud Roar Productions, Daniel Roher strives to create socially significant content that entertains audiences around the world. Ghosts of Our Forest, chronicles the struggle of a displaced indigenous tribe in Uganda, premiered at the 2017 Hot Docs Film Festival. The film followed the acclaimed premiere of his previous documentaries including Survivors Rowe, (Hot Docs 2015), which was nominated for a Canadian Screen Award, screened on Parliament Hill in Ottawa and had its broadcast debut on TVO. Daniel has a keen eye for story, complex visuals, and the unique potential animation poses in complementing and supporting challenging documentary memoir and stories.