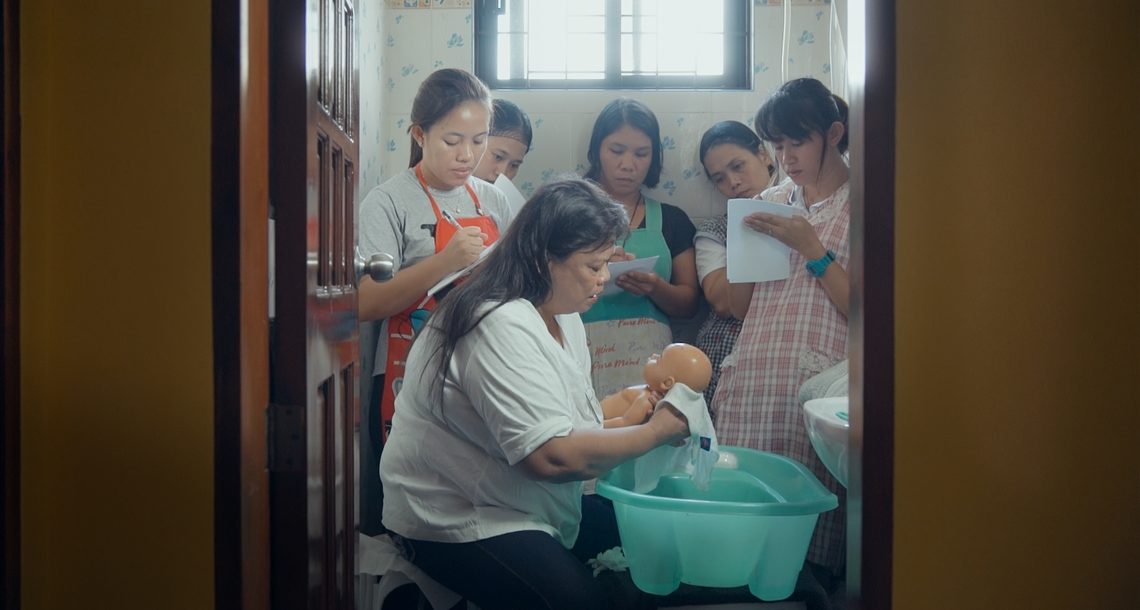 A group of Filipina women is preparing to deploy abroad to work as domestic caretakers. At the training center, they learn more than how to care, clean, and cook for their charges—they learn to cope with the long separation from their children, and the abuse they will almost certainly endure from their employers.
In an attempt to develop the resilience needed to survive these difficult-yet-lucrative jobs, the women engage in role-playing exercises. They play themselves: humiliated, harassed, tired, and—for lack of other options—subservient; and their employers: thoughtless, capricious, violent.
Brimming with heartwarming compassion and humor, the film opens a rare window into the world of the women so many of us get to meet, and yet so few of us know. Their experience is shockingly different from our own, even though it takes place right in our homes.
With the support of the Embassy of Belgium
Nominated to the Beyond the Screen Award 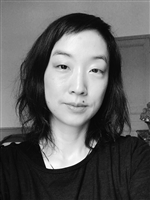 Sung-A Yoon is a French cinematographer and artist born in South Korea and living in Brussels. She graduated from the National Superior School of Fine Arts of Paris-Cergy in 2005, and from the INSAS, a cinema school from Brussels, in 2008.

Between 2001 and 2011, she directed ten short movies mostly showed in exhibitions (L’Atelier du Jeu de Paume, the Busan’s Biennale, l’Antenne du Plateau, the Bernard Anthonioz Art House, ...). Switching to fiction, she finished in 2008 her short movie AND I'LL KEEP IN MY HEART that was selected for the Cannes Festival-cinéfondation, before travelling in a few international festivals. In 2012, she left to look for her dad, absent since her childhood, and ended up with her first documentary feature FULL OF MISSING LINKS (Courtisane-Gand Festival, London
Korean Film Festival, ...). OVERSEAS is her second documentary feature.