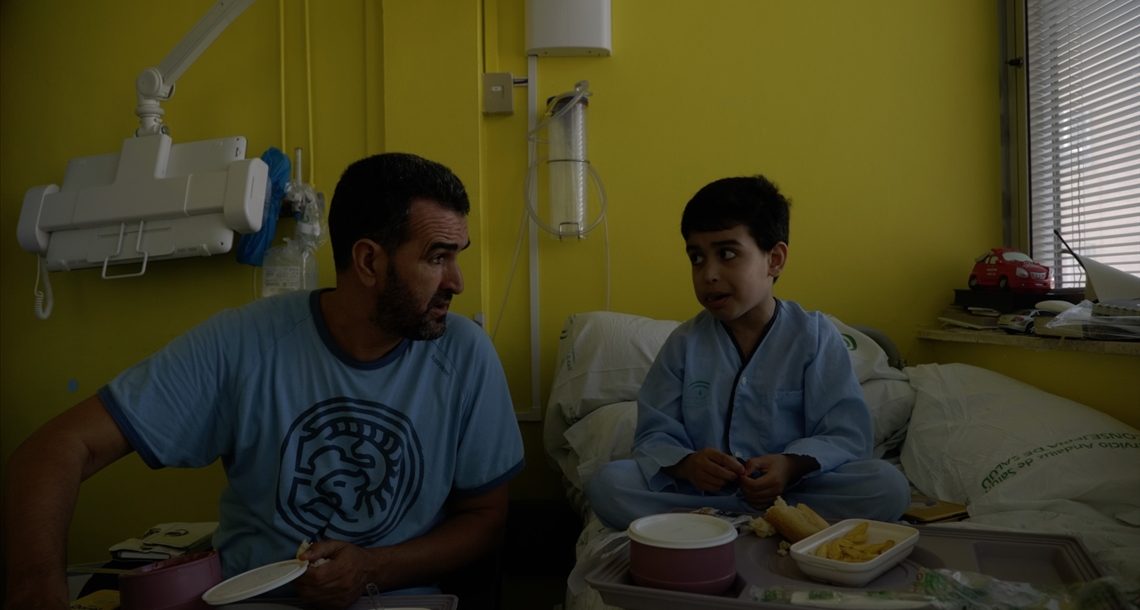 Ahmed and Taha, father and son, are forced to spend long months in a small room of a children’s hospital, in a foreign country where they do not speak the language. Between prayer and video games, a touching bond forms between them.
Screened as part of Shorts Competition 1: Moment 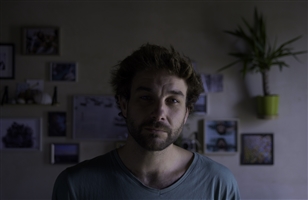 Mateo Cabeza was born in Seville in 1986. He has a degree in direction and film editing and a diploma in documentary film making from DOCMA and MIRADA COMPARTIDA, Madrid. He has also studied with film makers such as Ricardo Íscar, Jose Luis Guerín, Victor Erice and Nicolas Philibert. His works, selected and awarded in more than 20 countries, are a reflection of his strong commitment to direct anthropological and experiential artistic research cinema.