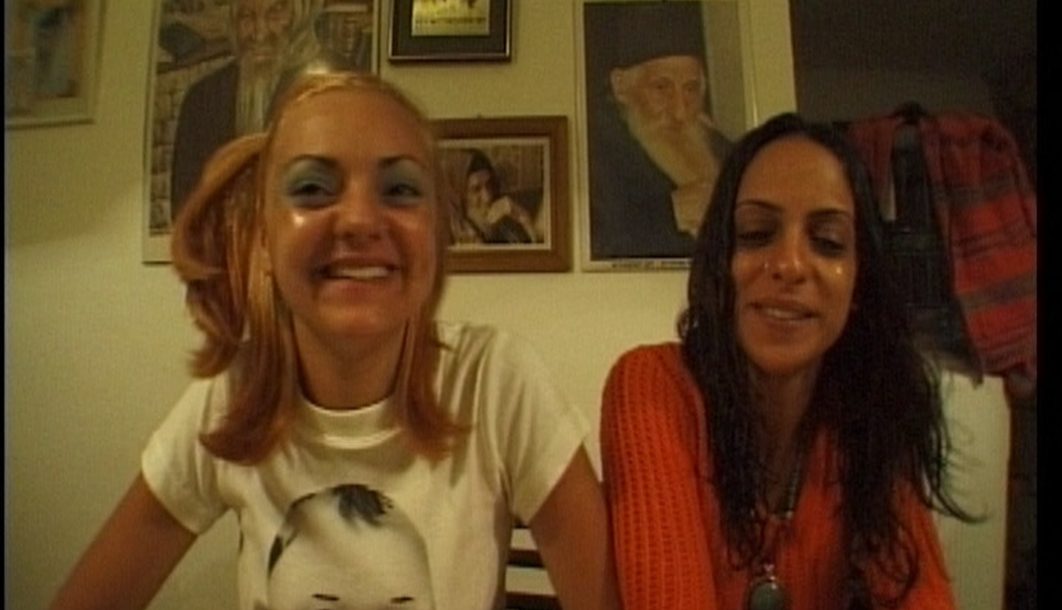 A special screening in honor of the twentieth anniversary of the release of the documentary cult film Psychedelic Zion, the first film by documentary filmmaker Isri Halpern. The film, which follows the ups and downs of a small underground rave party production company in the north of the country during the late 1990s, was the first docu-guerrilla film made in Israel. The film, which was banned from broadcasting on the grounds that it encouraged drug use, was the first documentary film to be screened in commercial screenings and is considered one of the most influential films in the new wave of DV documentaries of the early 2000s. 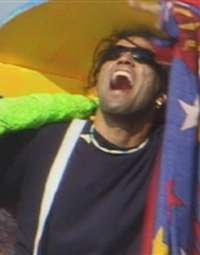 Supporters & Broadcasters: The New Fund for Cinema and TV

Isri Halpern , had finished film school in 1997 , his final film had won a student EMMY award and numerous other awards. Since 1998 Isri is focusing on documentary , He is Producing and Directing and Editing his own films, he had made 8 docs exploring the untold stories of Israeli Society .