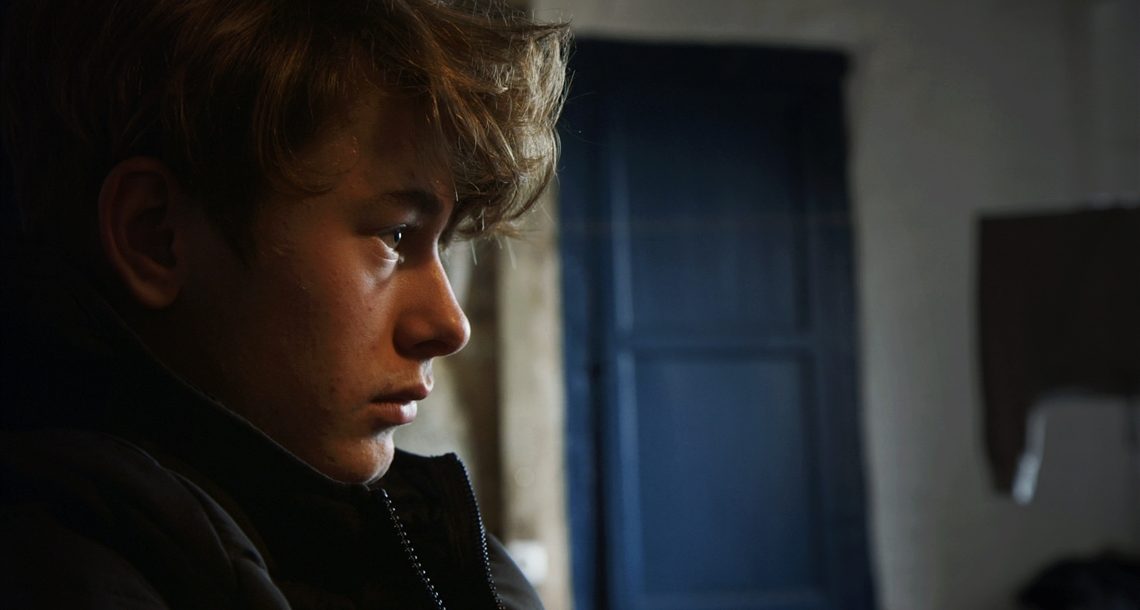 Winner of two IDFA Awards: for Best Editing and Cinematography.
Their parents and teachers have given up on them, but on Petra’s farm, they get a second chance—perhaps their last chance—to get back on track.
Four Dutch teenage boys are sent to France, far from home, where they are meant to try and cope with a host of difficult emotions. Life on the farm slowly cracks their thick armor, allowing them to open up about the circumstances that led them there.
Director Maasja Ooms gets close enough to the boys to capture the emotional nuances of their relationships. Ever in flux, the dynamic grows even more complex when a girl arrives on the farm, and some of the boys discover that their past continues to haunt them.
Nominated to the Beyond the Screen Award

Maasja Ooms completed the Photo
Academy and the Film Academy in the early
nineties. After having worked as a cinematographer for about 15 years, she has
developed herself into an editor. At first she
worked on documentaries she had filmed
herself, later on she also edited other films
and worked as an edit coach. Because of her
strong involvement as a cinematographer
with respect to content, the films became a
collaborative effort, in co direction. In 2013 Maasja started an extensive research,
focusing on observations about the behaviour
between people. This led to the production of two films, which Maasja directed, filmed and edited. Tussen Mensen (55’, VPRO, 2015) and ALICIA (90’, VPRO, 2017, IDFA Dutch competition).