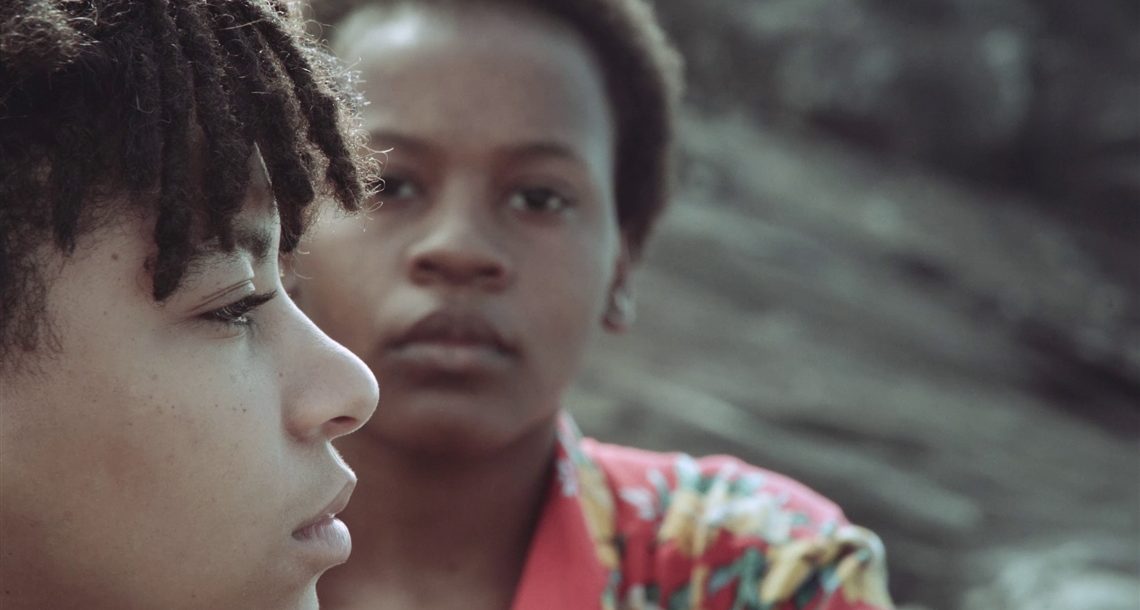 A group of young lesbians from Brazil goes on vacation to a secluded beach. They sing and make music, talk about themselves, their bodies, their fears and dreams, and find new ways to support each other.
Screened as part of Shorts Competition 2: Ties

Cris Lyra is 34 years old and is a director and cinematographer based in São Paulo, Brasil.
QUEBRAMAR (2019) is her second short film. It'’ been exhibited in many festivals in Brazil and abroad and it was awarded Best Documentary at Clermont-Ferrand 2020. In 2015 she directed UM HOMEM SATISFEITO (A Pleased Man) with Bruno Cucio.

She's worked as a cinematographer for short films, television series and 4 features: CHÃO (Landless), from Camila Freitas, which premiered at the 69º Berlinale (2019), LEMBRO MAIS DOS CORVOS (I Remember the Crows), from Gustavo Vinagre, best film at the 40th edition of Cinéma du Réel, 2018, and best film at IndieLisboa 2018, PARA’I, from Vinicius Toro, screened at Mannheim –Heidelberg Int Film Festival 2018, at FICG (Guadalajara) and Caratagena (competition) 2019, and ALICE DOS ANJOS, from Daniel Leite Almeida, now in post.