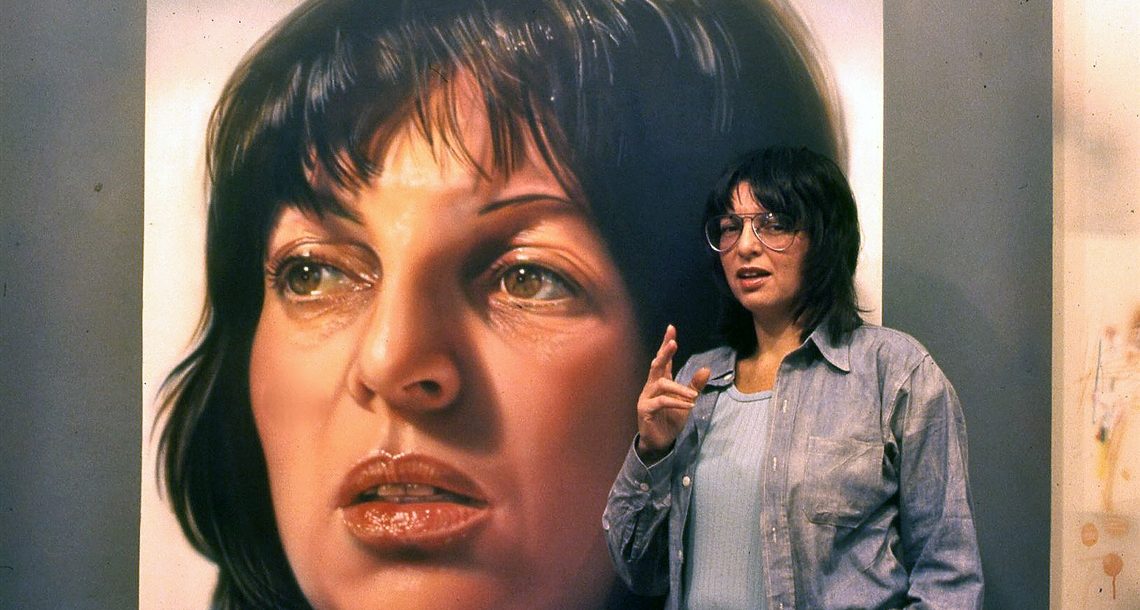 At 88, Audrey Flack stands at the top of a ladder, painting her own version of a classic Rubens piece. On her canvas, a man and a woman descend from the heavens—superheroes. Flack has experimented with every possible genre of painting and sculpture, and despite being one of the world’s most acclaimed photorealistic artists, she never stops playing with conventions—and breaking them.
Flack’s immense talent showed itself very early on, and she has since studied and worked with great artists such as Albers, Pollock and de Kooning, but, being a woman, she had more hurdles to overcome than they had. In this film, Flack tells her dramatic, turbulent story in her uniquely captivating manner. In all her struggles, art turned out to be “the only way to decipher reality.” 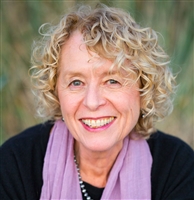 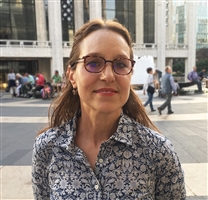