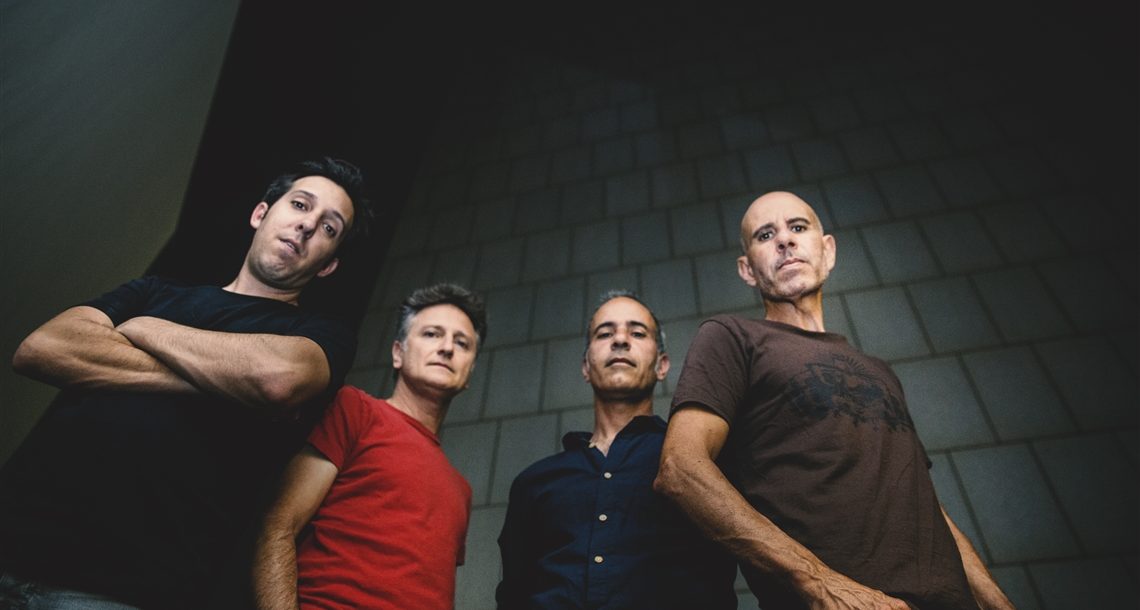 “Time Machine” goes back 30 years and depicts the narrative of Rockfour, one of the most significant rock bands in Israel. Formed in Holon by members Eli Lulai and Baruch Ben Izhak in 1988, Rockfour reached local success with the release of “The Man Who Saw It All” after which they began writing in English. In 2000, seeking world success, the band embarked on a four-year journey of intense touring throughout the USA. At a crucial moment in the midst of the American tour and following an emotional turmoil, lead singer Eli Lulai decides to quit the band and instantly returns to Israel, leaving the rest of the members to complete the tour as a trio. After a decade of absence and after the band continued its musical creation without him, Lulai returns to Rockfour, causing great excitement amongst Rockfour fans. Nevertheless, no one can guarantee a happy end.