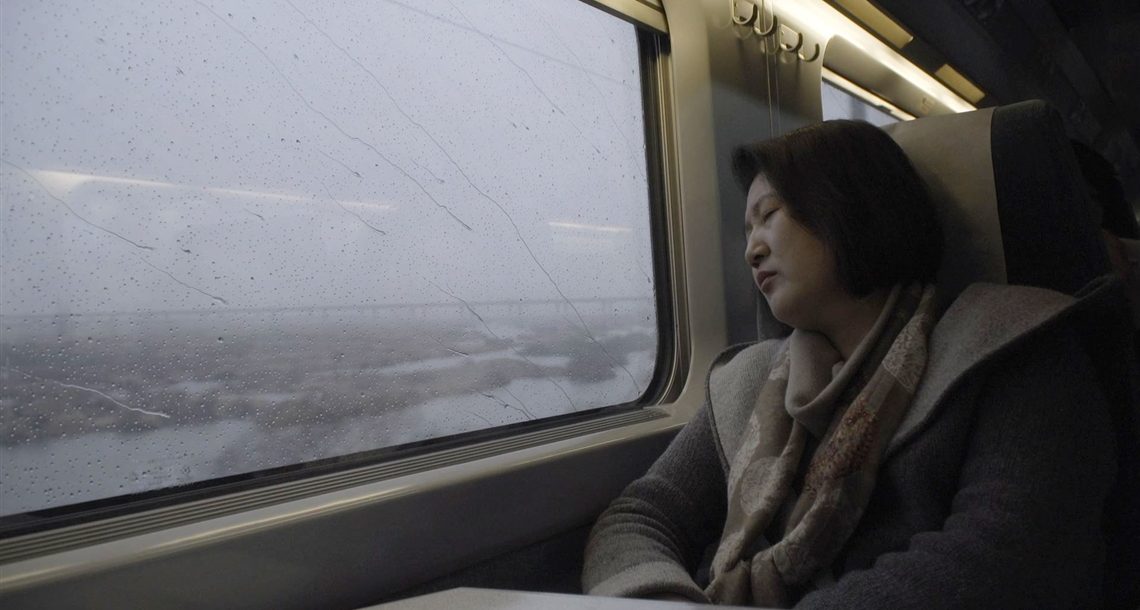 Ryun-hee Kim did not flee to South Korea. She found herself there by accident, and is now begging the authorities to allow her to return to her homeland, North Korea.
Except the inner workings of the seemingly open democracy south of the border turn out to be surprisingly convoluted and dark, and Kim fails to convince the authorities to let her go home to her husband and daughter. Her only contact with her family is via phone calls made in secret, in rare moments when Kim manages to escape the constant surveillance.
After years of living in the south, endless ideological arguments and desperate attempts to return home, Kim herself is no longer sure which life she prefers, and which Korea is the darker, more threatening one. 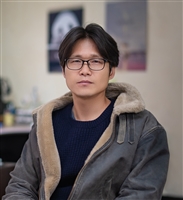 Born in 1971, YI Seung-jun is the multi-awards-winning director of Planet of Snail (Best Feature Documentary Award, IDFA 2011) and Wind on the Moon (IDFA 2014). His film Crossing Beyond (the Official 2018 Winter Olympics Film) was invited to the BIFF and the Tokyo Int’l Film Festival. He is also the director of In the Absence was invited to the DOC NYC 2018, Short Documentary Competition.