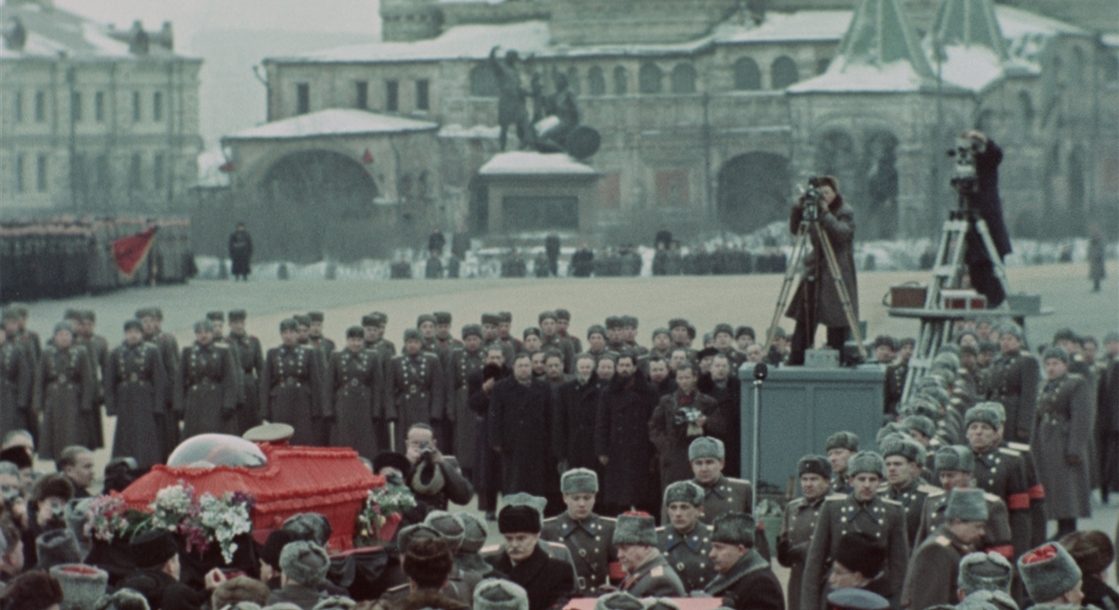 The moment Joseph Stalin’s heart stopped, on March 5, 1953, was the beginning of the personality cult that turned Stalin from the flesh-and-blood father of a nation into a god. Throughout the Soviet Union, loudspeakers announced the news of his death, workers stood idle and listened, and the masses bowed their heads and cried.
Using rare archive footage gathered from hundreds of sources and reconstructed specially for this film, Director Sergey Loznitsa (whose film Austerlitz was screened at Docaviv) managed to map the soul of a nation that worshipped its leaders. The tiniest details of the funeral preparations, the eulogies, the reception at the Moscow airport, the flower arrangements around the body at the mausoleum—all come together into a shockingly clear image of life in the USSR. 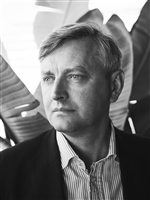 Sergei Loznitsa was born on September 5th 1964. He grew up in Kiev (Ukraine), and in 1987 graduated from the Kiev Polytechnic with a degree in Applied Mathematics. In 1987-1991 Sergei worked as a scientist at the Kiev Institute of Cybernetics, specializing in artificial intelligence research.
In 1997 Loznitsa graduated from the Russian State Institute of Cinematography (VGIK) in Moscow, where he studied feature filmmaking.
Sergei Loznitsa has been making films since 1996, and by now he has directed 21 award-winning documentaries and 4 fiction films.