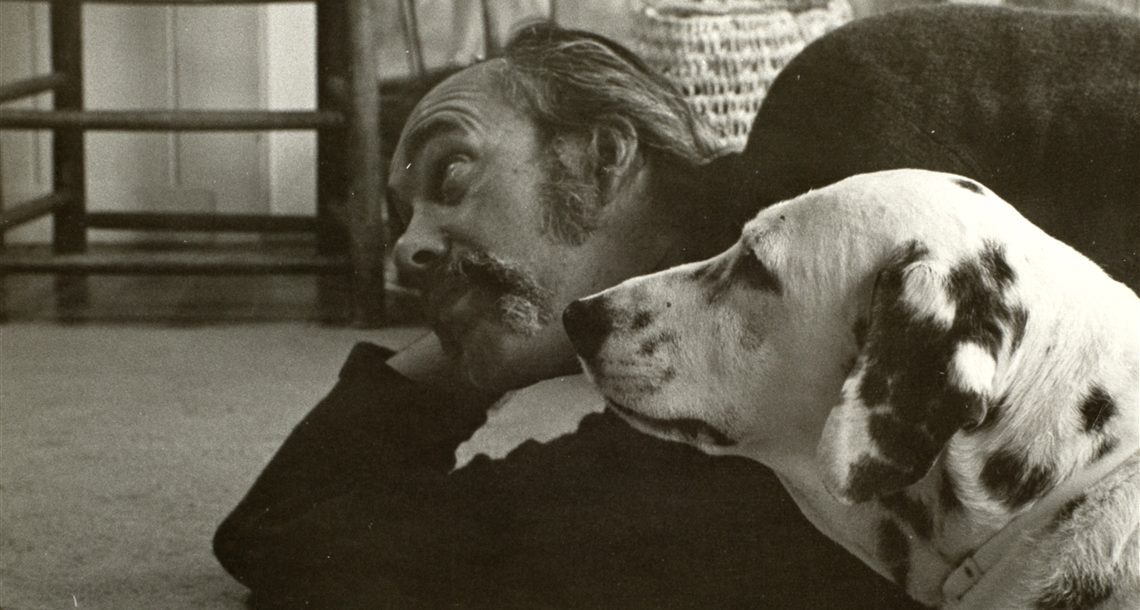 He used to start each morning with 15 jokes and a generous serving of peanut butter. This was the secret recipe of James Stevenson, whose witty cartoons and heartwarming nostalgic articles had delighted the readers of The New Yorker and The New York Times for nearly fifty years.
A father of nine, Stevenson also wrote and illustrated dozens of children’s books that have since become classics. Fueled by the smallest everyday happenings, the powerful engine that drove his creativity kept churning even in his final years, when he suffered from dementia.
The film follows Stevenson’s creative process (his colleagues said he wrote like a painter and painted like a poet) and features animations based on his wonderful cartoons. 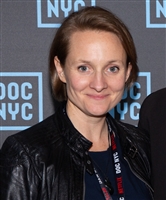