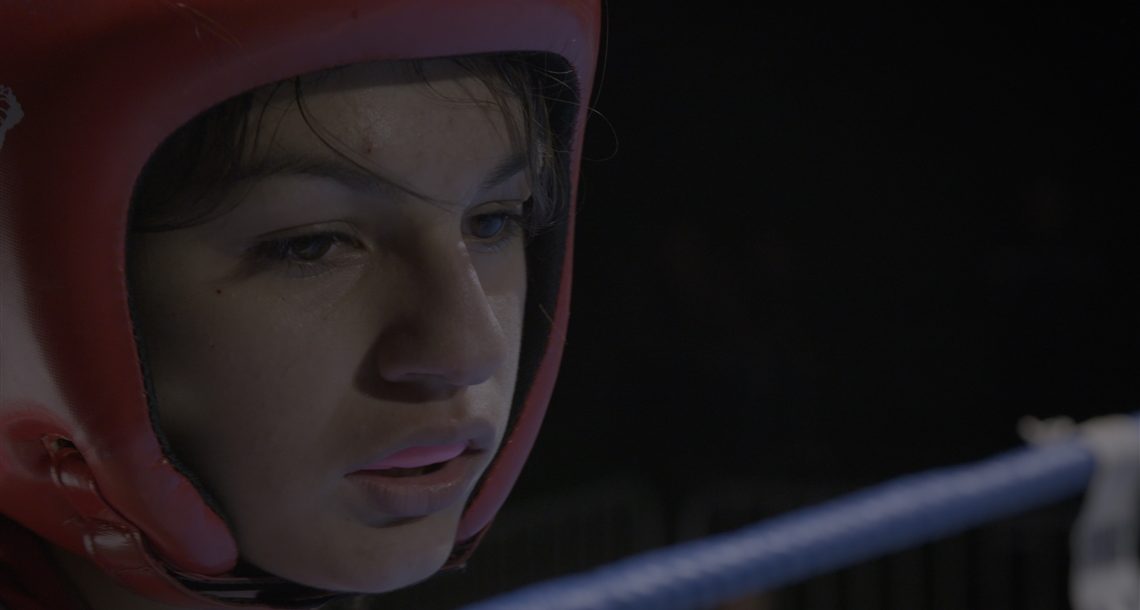 The great strike that shook France in the mid-1990s left a lasting mark on this small mining town. Director Jonathan Rescigno returns to his hometown and tells the stories of men whose personal lives and careers are still steeped in the fears and struggles that seemingly ended when the mines were shut down. Two men of Algerian descent navigate everyday racism; an ex-miner sorts tear-gas grenades and protest signs; a laborer fears for his future after a work accident; a boxing coach builds his trainees’ character. The connections between the stories and people slowly emerge from the yellow-tinged mists of a town still haunted by the ghosts of its past.
With the support of the Institut Français d’Israël. 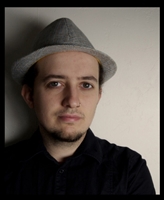 Jonathan Rescigno was born in Forbach in 1980 in Moselle, a region of France marked by turbulent borders and social turmoil that are the building blocks of his work. After his education in art and cinema in Metz and in Strasbourg, he started out with short films and video installations. In 2013, his video installation « Avec vue sur la mer » (With a view of the sea) was presented at the Cutlog contemporary art fair in New York. His work Berlin Answering was selected at the Berlin Art prize in 2014. Strike or Die is his first feature documentary.