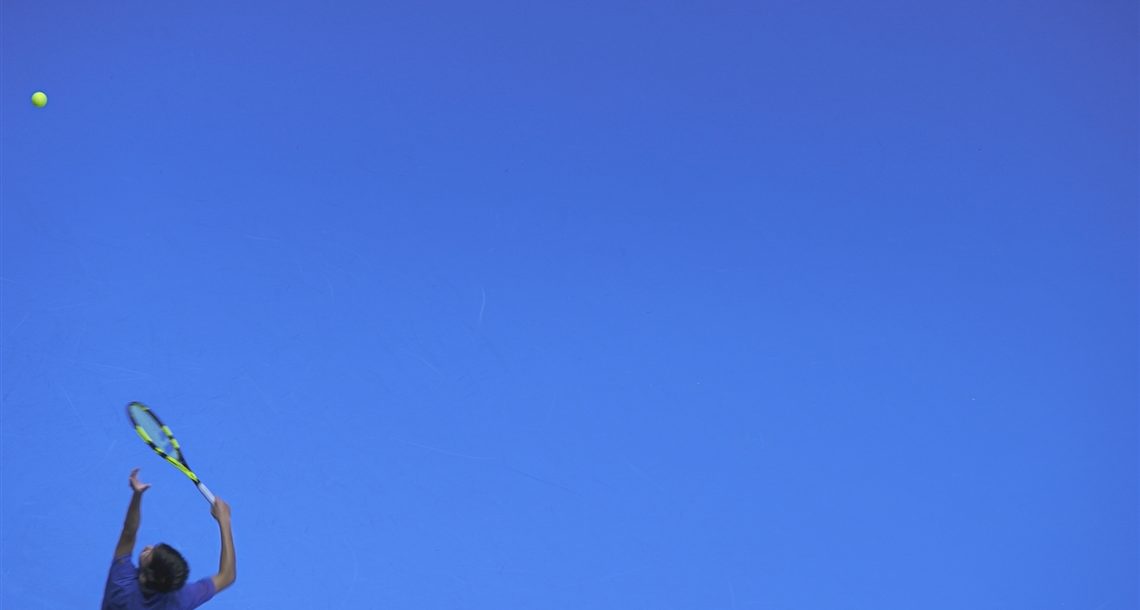 In his new film, Theo Anthony (director of Rat Film) transforms the tennis court into a laboratory for studying the boundaries of observation and documentation and exploring our perception of reality. From the birth of cinema to the rise of the Hawk-Eye instant replay system in professional tennis, the filmmaker looks at how technology changes the way we see the world.
Screened as part of Shorts Competition 3: Eye and Spirit

Theo Anthony is a filmmaker and photographer based in Baltimore and Upstate New York. His first feature documentary, RAT FILM, premiered to critical acclaim, with a successful festival and theatrical run followed by a broadcast premiere on PBS Independent Lens in early 2018. Theo is the recipient of the 2018 Sundance Art of Non-Fiction Fellowship and the 2019 Sundance and Simons Foundation Science Sandbox Fellowship. In 2015, he was named to Filmmaker Magazine's 25 New Faces of Independent Film. He is currently in post-production on a new feature: ALL LIGHT, EVERYWHERE.