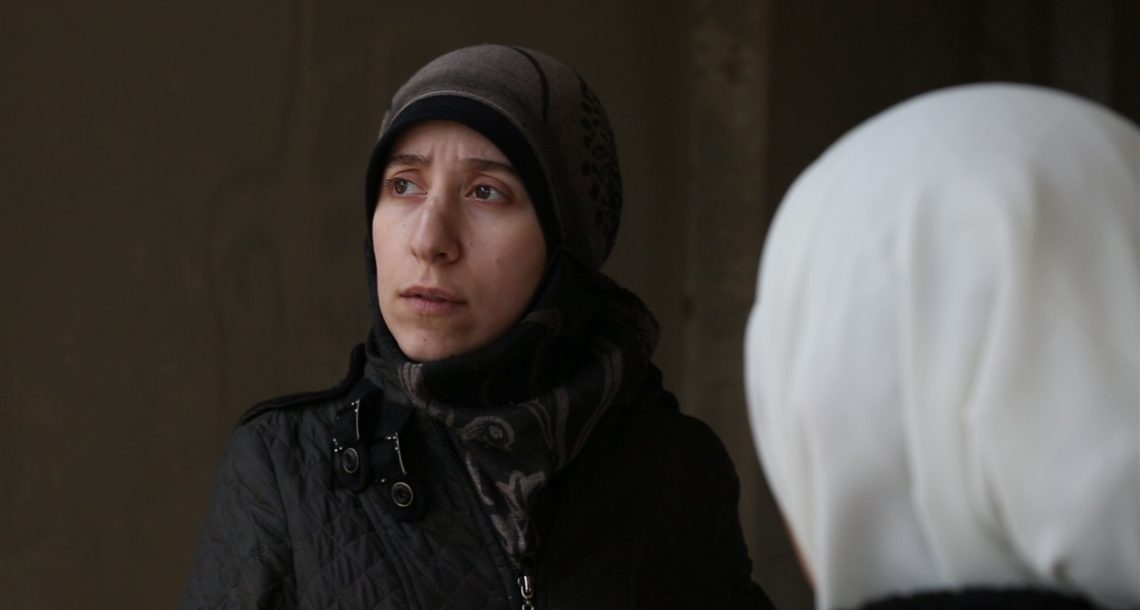 Doctor Amani dreamed of becoming a pediatrician, but the war in Syria forced her underground. Leading a team of 130 medical professionals, she runs a secret hospital tucked away in caves and underground tunnels in Ghouta, while the surface above is constantly bombarded with explosives and chemical weapons.
An endless torrent of sick and injured pours into the hospital, and those who cannot get there on their own receive home visits from Doctor Amani and her staff. Director Feras Fayyad (whose previous film Last Men in Aleppo was also nominated for an Academy Award) follows these events with his penetrating cinematic gaze, managing to create a riveting documentary as well as a rare cinematic piece.
Nominated to the Beyond the Screen Award 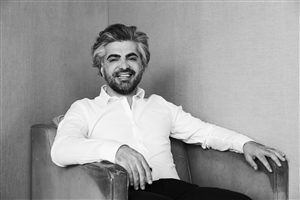 Feras Fayyad was born in Syria. He holds a bachelor's degree in audio-visual arts and filmmaking from Paris' International Film and Television School. His film Last Men in Aleppo (2017) received numerous accolades, including an Oscar nomination for Best Documentary Feature. The Cave (2019) is his latest film.