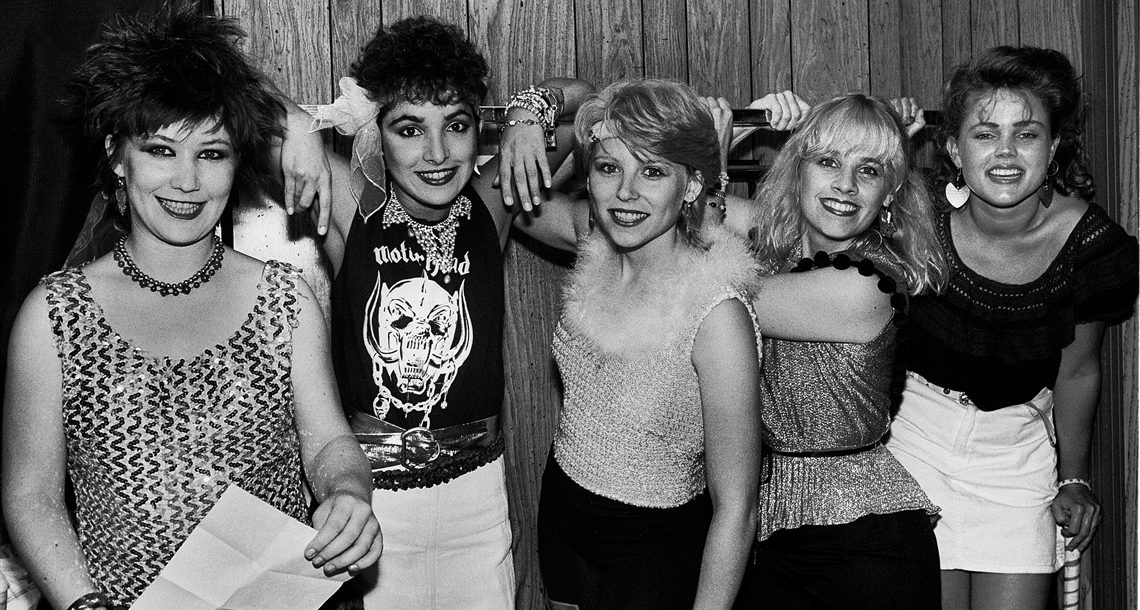 More than 40 years after their inception, the Go-Go’s are still considered to be the most successful all-female band in history, and they are still performing sold-out concerts. On their way to the top, they went through all the usual turmoil that comes with fame—from drugs and alcohol to arguments over royalties—and they talk about all of it with sincerity, showing wisdom rarely found in star musicians.
The Go-Go’s taught themselves to play their instruments, wrote, composed and sang their own hits, of which there were quite a few, including Our Lips Are Sealed, Head Over Heels, and We Got the Beat. They continue to exude talent as they reminisce about the funny and sometimes hair-raising moments of their long road—one paved no less for the female musicians who followed. 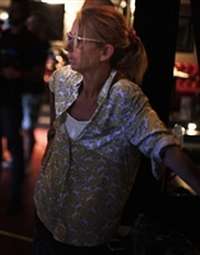 Alison Ellwood’s feature film directing credits include American Jihad, History of the Eagles, Parts 1&2, Spring Broke and Magic Trip: Ken Kesey’s Search for a Kool Place. Her television directing credits include CNN’s Death Row Stories, Locked In for ESPN’s 30 for 30 series, No Limits for ESPN’s Nine for IX series, The Human Behavior Experiments, the Emmy Award-winning series American High, The Travelers and Sixteen. She has produced and edited several feature documentary films including Oscar-nominated Enron: The Smartest Guys in the Room, Catching Hell, Gonzo: The Life and Work of Dr. Hunter S. Thompson, My Trip to Al Qaeda, and Casino Jack and the United States of Money. She was co-producer for the feature documentary Finding Fela and HBO’s Brett Killed Mom: A Sister’s Diary. Ellwood was consulting producer for the Sundance series Brick City and two feature films The September Issue and Food Chains. She was supervising producer for The Residents and 30 Days. Ellwood has edited for Bill Moyers Specials, the Discovery Channel, Sundance Channel, Showtime and HBO’s America Undercover series.