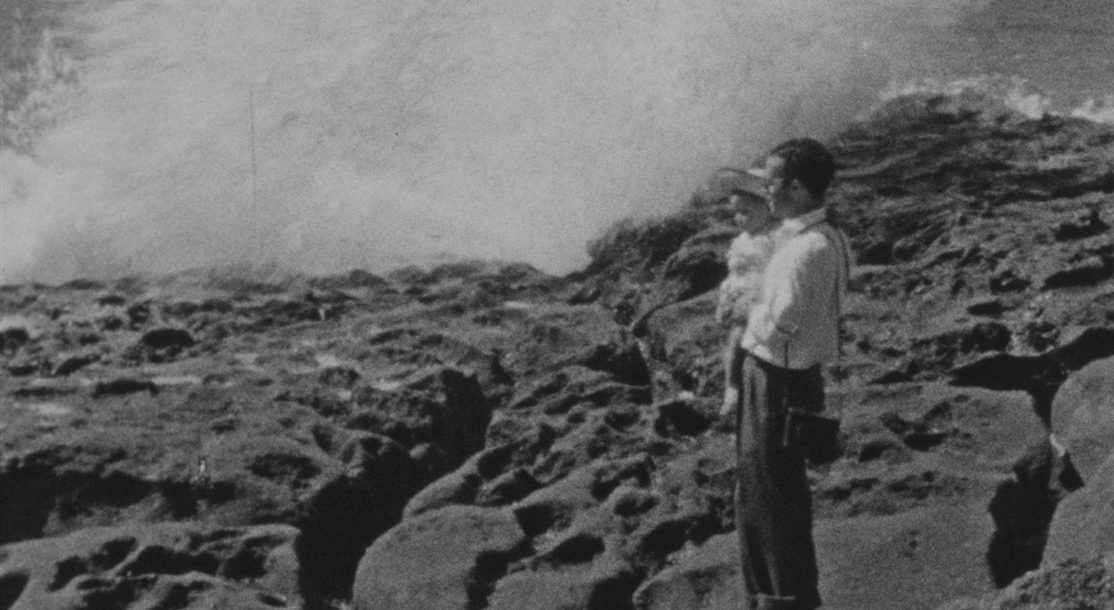 Revisited from the distance of years, the mythical character of “the whistle man”, who used to frequent the Portuguese sea-side and gather children around him, is a hazy mix of charming and sinister. Who was he? And why does footage uncovered by the director 30 years later raise so many questions?
With the support of the Embassy of Portugal
Screened as part of Shorts Competition 3: Eye and Spirit 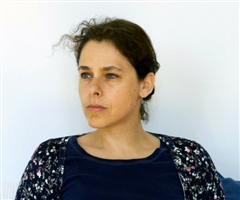 I Studied Music, Law and Film (MA Bristol University). In 1998 I was a founder of Apordoc, Portuguese Documentary Association and started teaching Film and Documentary in 2000. In 2000 with another filmmaker (Catarina Alves Costa)
we started Laranja Azul, an independent production company for creative documentary and visual arts in Lisbon.
My films were screened at several film festivals like Rotterdam International Film Festival, International Short Film Festival Oberhausen, Visions du Réel, Nouveau Cinema and Viennale.