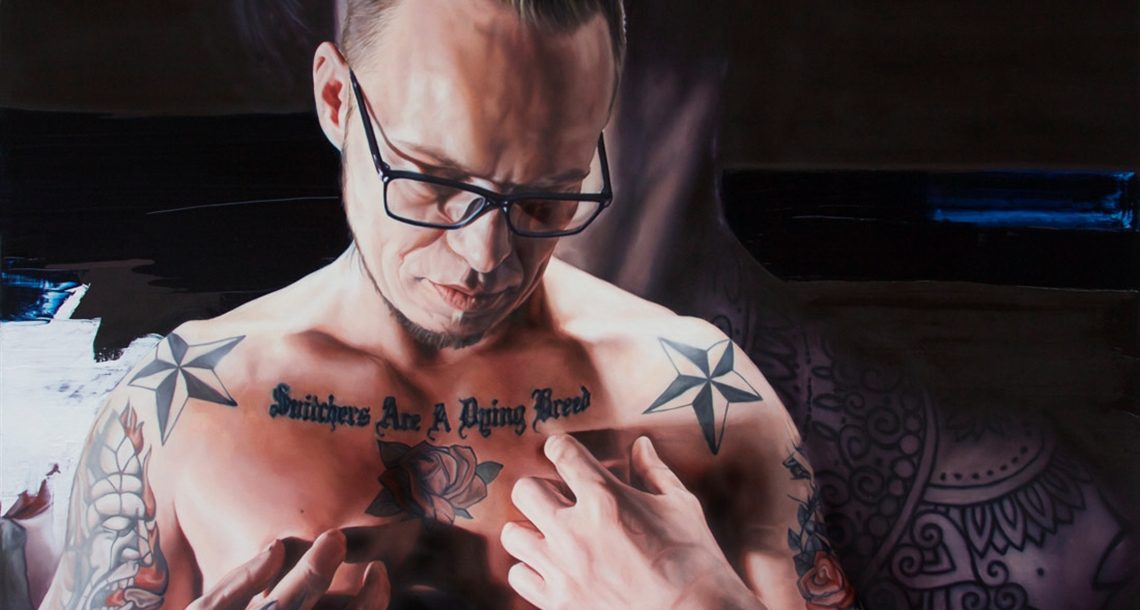 When two of her paintings were stolen from an Oslo gallery, Barbora Kysilkova had no idea she would become the thief’s closest ally and that a series of dramatic events would change both their lives.
Kysilkova and the thief, Karl-Bertil, who was apprehended by the police but could not recall what he had done with the paintings, spend long hours together in her studio. While she paints, he shares his life story, and when the initial hostility dissipates, both reveal their hurts and secrets.
The drug-addicted thief is not Kysilkova’s pity project. Over the years, as she continues to paint him, their relationship affects the outside world and is in turn affected by it, until it is no longer clear who supports whom. Together, the painter and the thief discover that simple compassion can change the world.
With the support of the Royal Norwegian Embassy.

Benjamin Ree (b. 1989) has made 15 short documentaries, including Dreaming of the Golden
Eagle, ,which premiered at IDFA in 2012. His first feature documentary, Magnus , about the best chess
player in the world, premiered at the Tribeca FIlm Festival in 2016 and was sold to 64 countries.