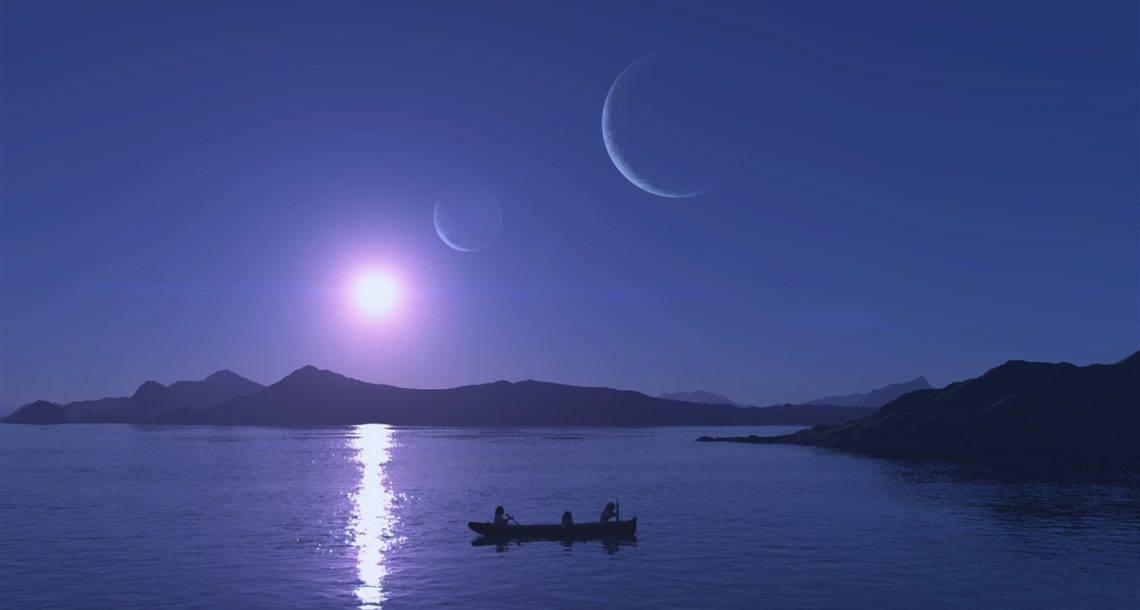 Out in Chile’s magnificent wilderness, forces of life and death are bound together inseparably. From volcanoes to icebergs, from the Atacama Desert, the most arid desert in the world, to its 6,435-kilometer coastline—Chile’s breathtaking views thrill and terrify, kill and vivify, just like the harsh history of its people. Patricio Guzmán returns to his homeland to listen to the voice of nature and the memory of water. They tell him of the long, bloodstained road that led to the Chile of today.
Guzmán tells the story of the Patagonian indigenous tribes, whose culture, language, folklore, and deep connection to the land were severed and wiped out by White man; and the story of the people imprisoned during Pinochet’s dictatorship. Both stories faded from human memory, but nature refuses to let them be erased. 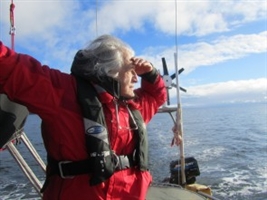 Patricio Guzmán was born in 1941 in Santiago de Chile. He studied at the Official Film School in Madrid where he specialized in documentary cinema. His work is regularly selected for and awarded prizes by international festivals. In 1973 he filmed “The Battle of Chile”, a five-hour documentary about Allende’s period of government and its fall. The American magazine CINEASTE, described it as “one of the 10 best political films in the world”. After the coup d’état, Guzmán was arrested and spent two weeks in the Santiago National Stadium where he was threatened with simulated executions on several occasions. He left the country in1973 and moved to Cuba, then Spain and France, where he made other films: “In the Name of God” (on liberation theology during the Chilean dictatorship), “The Southern Cross” (about popular religion in Latin America), “Barriers of Solitude” (about the historical memory of a small Mexican village) “Obstinate Memory” (about political amnesia in Chile), “The Pinochet Case” (about Pinochet’s trial in London and Santiago), « Madrid » (an intimate journey to the heart of the city), « Salvador Allende», (a personal portrait). In 2005 he made « My Jules Verne ». Between 2006 and 2010, he developed « Nostalgia for the Light» and five short films about astronomy and historical memory. He currently chairs the International Documentary Film Festival in Santiago Chile (FIDOCS) that he founded in 1997.