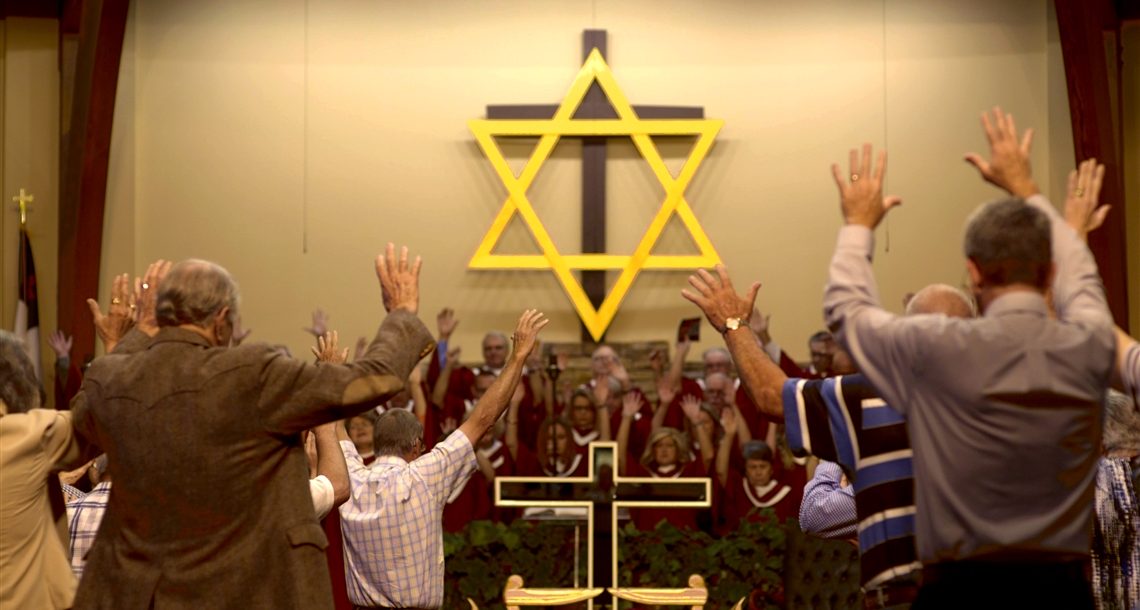 Millions of American Evangelicals are praying for the State of Israel. Among them are the Binghams, a dynasty of Kentucky pastors, and their Evangelical congregants in an impoverished coal mining town. They donate sacrificially to Israel’s foremost philanthropic organization, the International Fellowship of Christians and Jews, because they fervently believe the Jews are crucial to Jesus’s return. This film traces this unusual relationship, from rural Kentucky to the halls of government in Washington, through the moving of the American Embassy to Jerusalem and the annexation plan of the West-Bank. With unparalleled access, the film exposes a stunning backstory of the Trump and Netanyahu administrations, where financial, political and messianic motivations intersect with the apocalyptic worldview that is insistently reshaping American foreign policy toward Israel and the Middle-East. 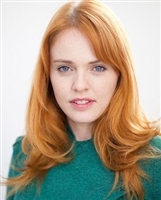 Maya Zinshtein is an Emmy award-winning Israeli documentary filmmaker with a BA in Cinema and French studies and an MA in Security and Diplomacy from TAU.
She has directed and produced documentaries broadcast on Israeli TV and abroad and screened at over 100 festivals around the world.