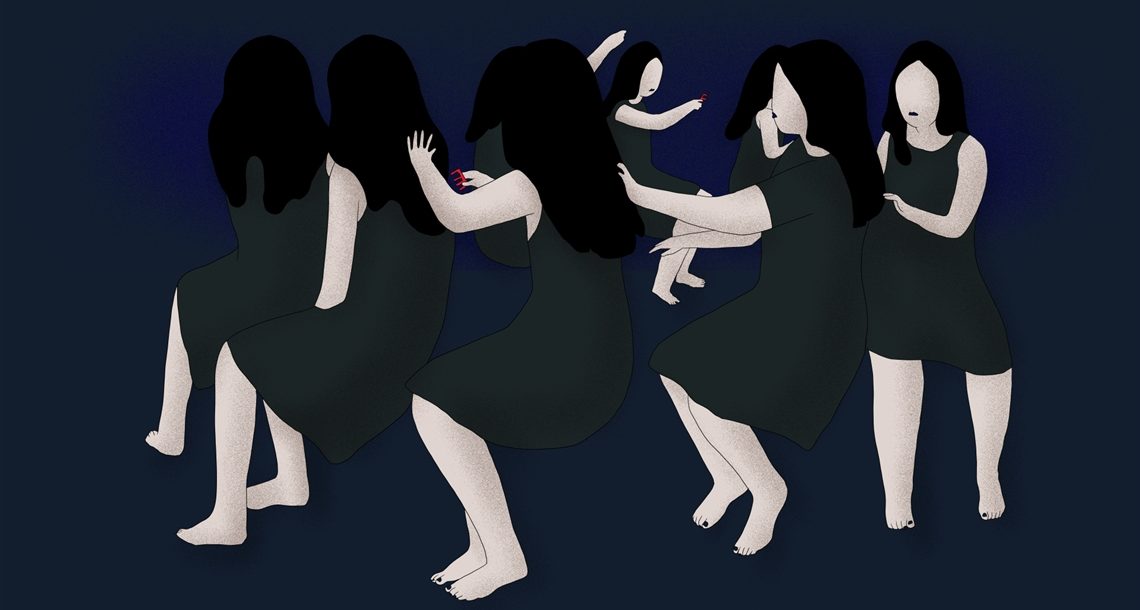 A mother and her daughter talk about their lives in the shadow of an abusive husband and father. Their incredible intimacy, the secrecy, their attempts to protect each other, and the revelations that came years later are all depicted with great tenderness in this unique animated film.
Screened as part of Shorts Competition 2: Ties 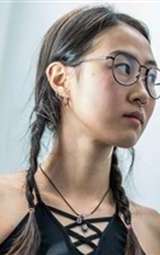