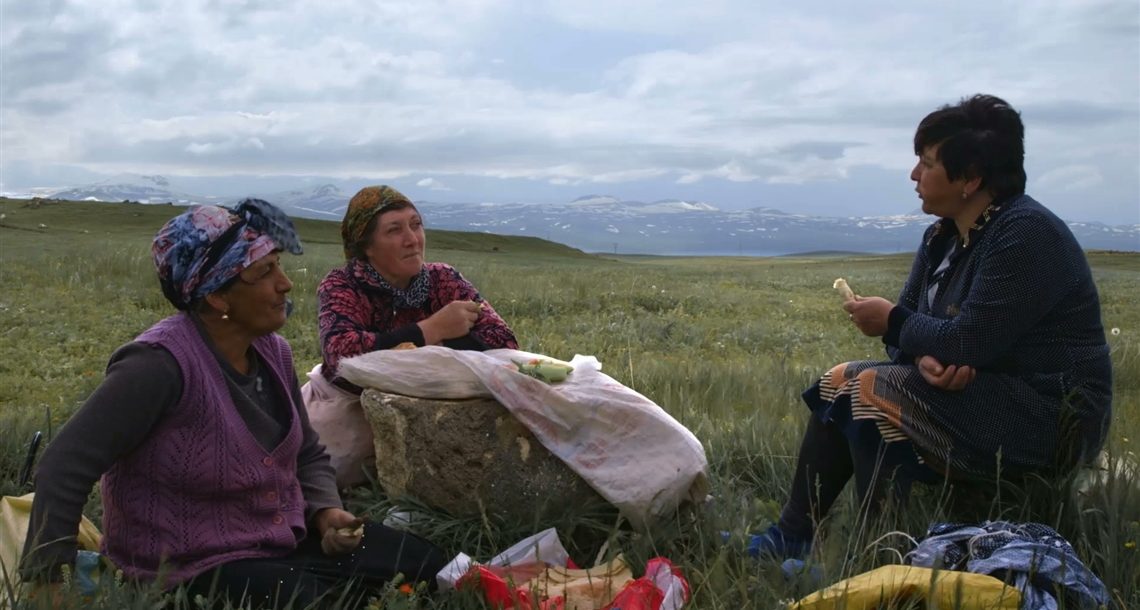 They herd the cattle, till the soil, chop wood, climb trees to pick apples—and miss their husbands so, so much.
The women of Lichk, a tiny Armenian village, have to do all of the men’s chores because the men spend most of the year in exile. With no jobs in Armenia, the men are forced to look for work in Russia, leaving behind the children, the elderly, and the women who support them all.
Set in a breathtakingly beautiful area, the film follows the village for a whole year. As the seasons change, so do the tasks, sorrows and joys. Alone or in groups, the women sing, laugh and talk candidly about the hardships of separation, the loneliness, the estrangement and the immense frustration that creep into their long-distance relationships, alongside the eager anticipation of reunion. 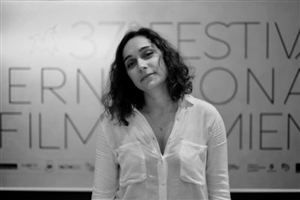 Tamara Stepanyan was born in Armenia. During the breakdown of the Soviet Union in the early 90's, she moved to Lebanon. After studying and working in Lebanon, she pursued her studies at The National Film School of Denmark. Since 7 years now, she is working and living in France where she has finished already two feature documentary films and is in preparation of next fiction feature. Stepanyan made a number of films that were shown and primed in prestigious festivals like Locarno, Busan IFF, Amiens IFF, Talinn Black Nights Film Festival, La Rochelle, etc… As well she participated in film workshops worldwide. Her latest film Those from the Shore won the Grand Prix of Amiens IFF (France), the Prize for Best Documentary at Golden Apricot IFF and the Best Directing Award at Global Cinema FF of Boston (USA). Regularly she intervenes as a teacher of “education a l’image” in different schools and high schools.