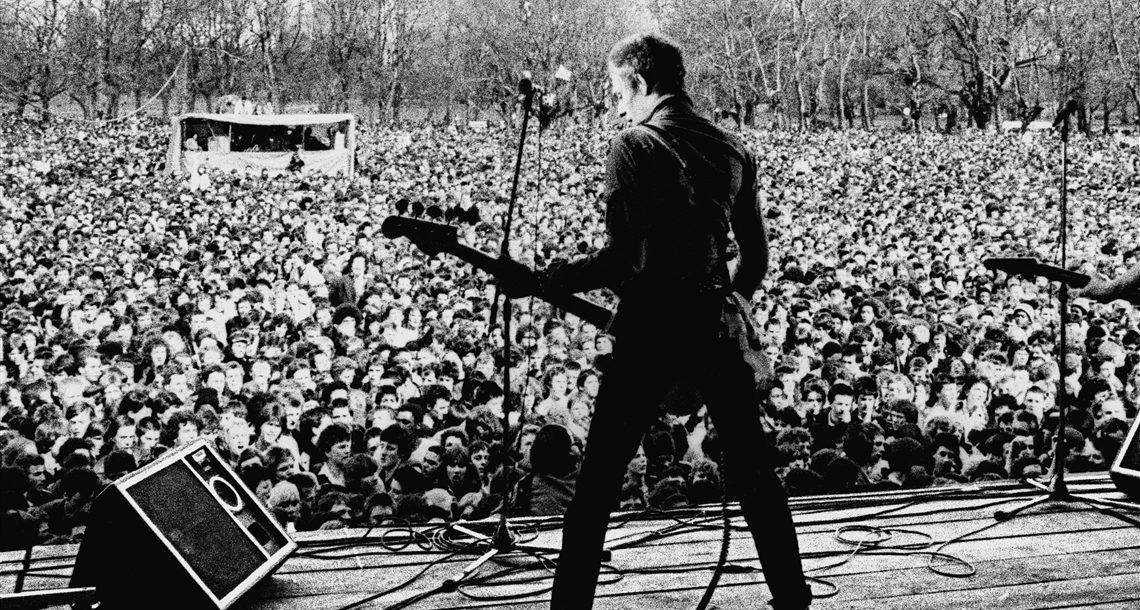 In the late 1970s, music still had the power to change a thing or two in the world, and if it could not bring a true revolution—at least it gave people hope. As unemployment grew rampant in the UK, the National Front gained power by stoking the fires of hate. The counter-protest was led by musicians.
What began as a letter to the press brought thousands of young punk-heads and rock-heads to the streets and to the stage and led to the birth of Rock against Racism. But while they were armed with protest songs, a fanzine, and their faith in equality, the racist fascists they opposed had no qualms against using extreme violence. The story of the intergenerational struggle that shocked Britain to its core is told through rare archive footage, including live recordings of The Clash, Joy Division, and others. 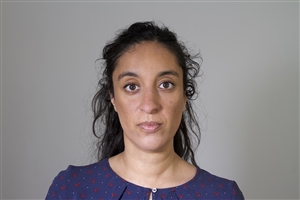 Rubika is a writer/director and Screen International Star of Tomorrow, whose films
have screened at Sundance, Berlin, Tribeca and Hot Docs. Her mini-doc about David Bowie screened in UK cinemas through Picturehouse and was featured in The Guardian, Rolling Stone, and i-D Vice. Her debut feature, White Riot, was showcased at the Great 8 at Cannes 2018, and she is also working on an expanded version of
her David Bowie doc.