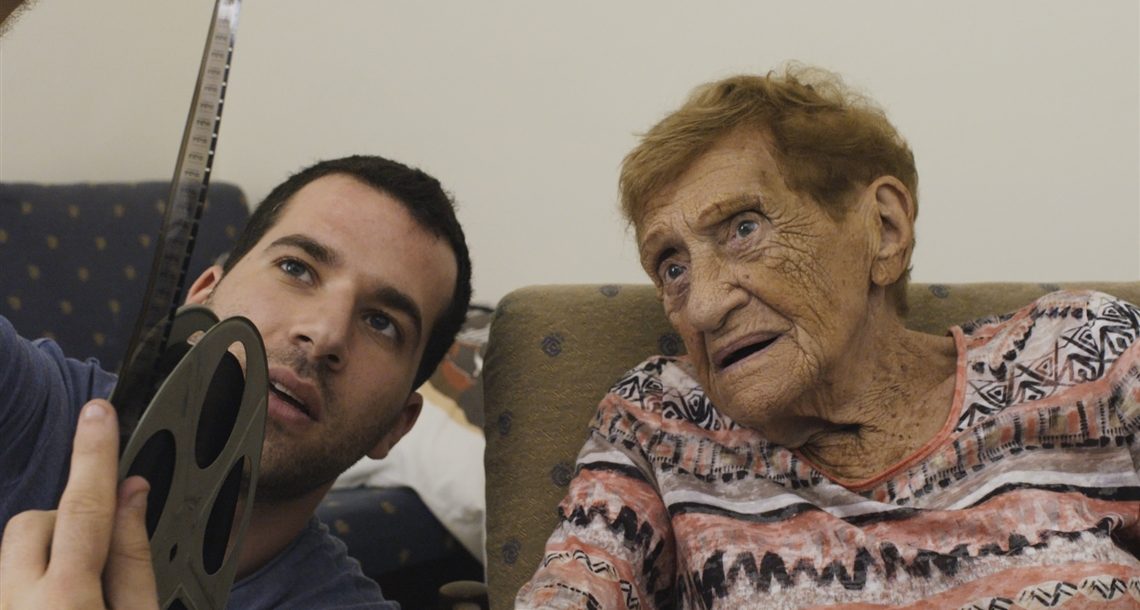 97-year-old Tirza Hodes, the high-priestess of Israeli folk dancing, has been jetting between Israel and her home in Germany, where she continues to teach Israeli folk dancing, for years.
A phone call to her grandson Guy, as she returns from Germany, sets them on a journey following the loss of her “Israeli Dream”. 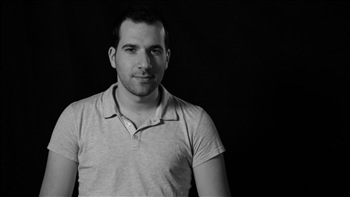 Guy Hodes is an Israeli film director and producer. Graduated from the Open University in humanities and film studies. In 2019 Guy graduated Sam Spiegel with honors. His graduation film "With Slight Steps" is a documentary based on his previous work which won First Prize in DOCAVIV pitching competition.